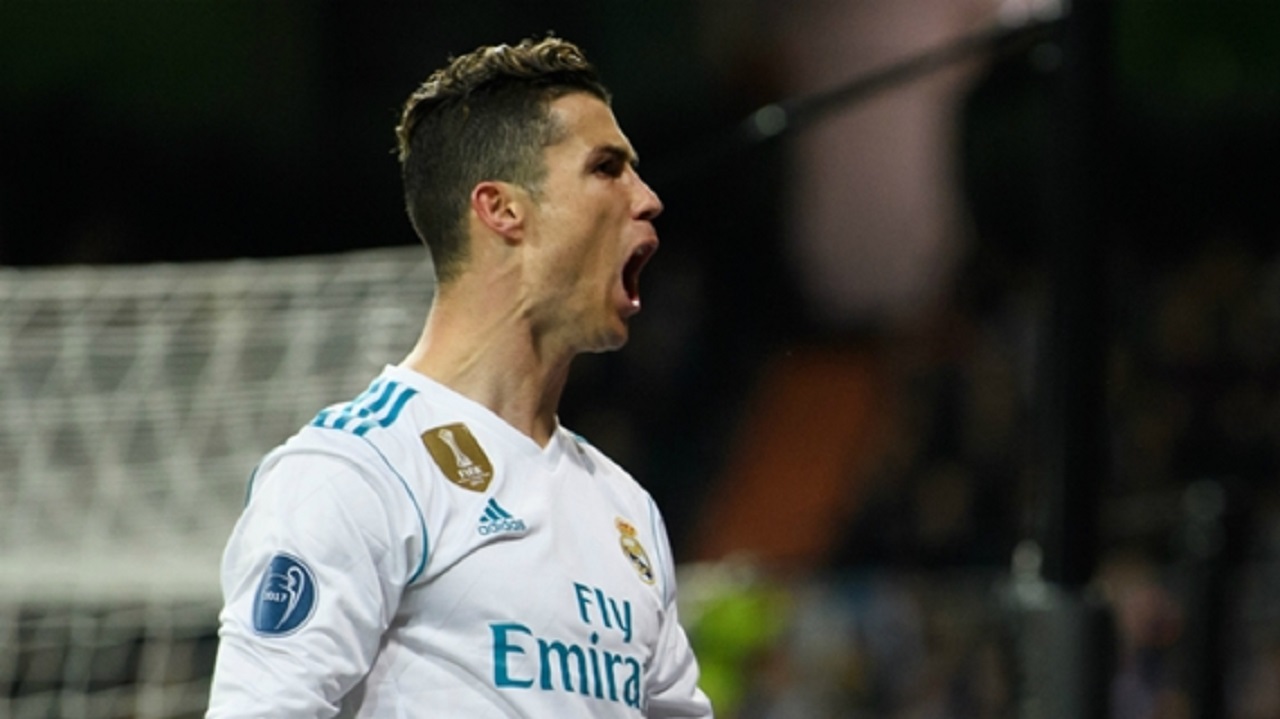 Cristiano Ronaldo is going back to Manchester United and Paul Pogba will return to Juventus after the teams were drawn together in a Champions League group along with Valencia and Young Boys on Thursday.

After winning four titles at Real Madrid, and one with United, Ronaldo aims to end Juventus' 23-year wait for a third European title.

Liverpool, the runner-up last season, was the toughest third-seeded team and landed with Paris Saint-Germain, Napoli, and Red Star Belgrade.

Atletico Madrid, whose Metropolitano stadium hosts the final on June 1, is grouped with Borussia Dortmund, Monaco and Club Brugge.

Lokomotiv Moscow, seeded in the top pot, will play Porto, Schalke and Galatasaray.