Ronaldo won't win Serie A by himself, warns Allan 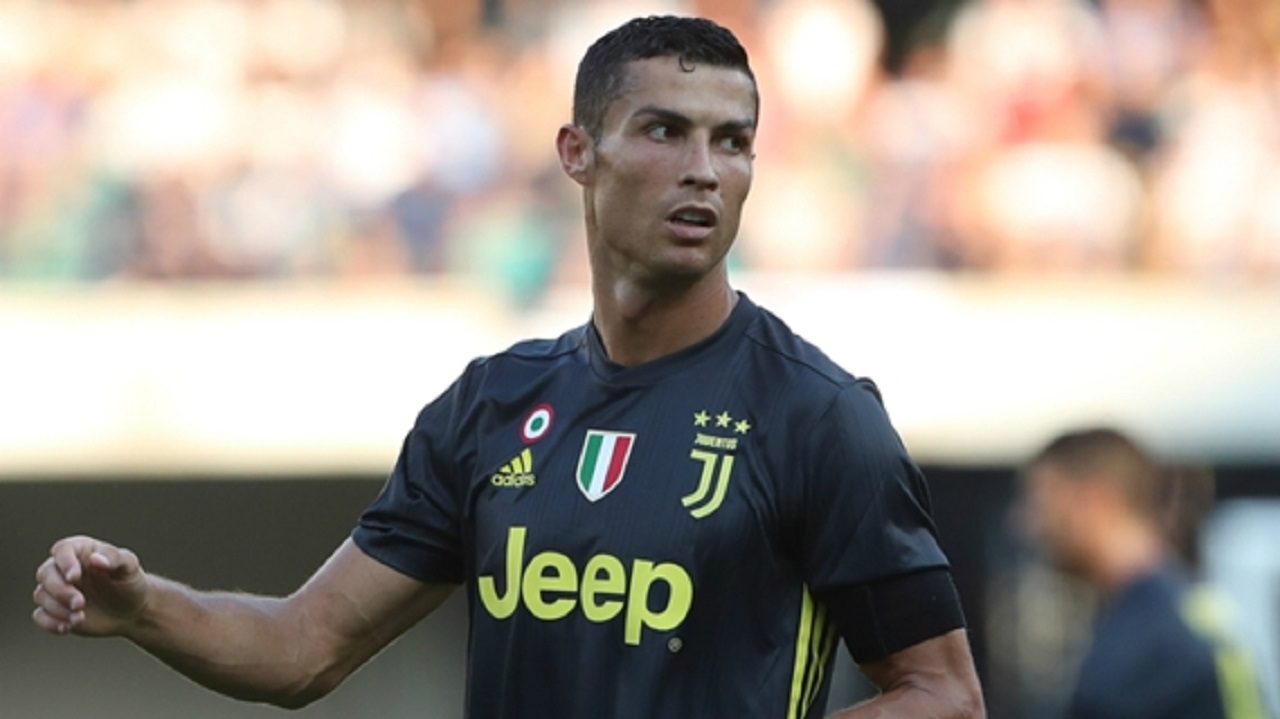 Cristiano Ronaldo's arrival will not make Juventus certain to win the Serie A title, Napoli midfielder Allan has warned.

The 33-year-old made his debut for Juve in Saturday's 3-2 win over Chievo, having joined from Real Madrid in a €112million deal in July.

Ronaldo failed to score in that match, but his appearance caused a spike in television ratings, with a reported 2.3million viewers making Juve's victory the fourth-highest total for a Serie A match on Sky Sport Italia.

Allan, whose Napoli side won 2-1 at Lazio, is happy to see a player of Ronaldo's pedigree in Italy's top flight and thinks it will be a boost to the competition.

However, the former Udinese man insists one player alone cannot guarantee success in the title race.

"His arrival in Italy increases the competition's viewers and gives us one more reason to fight," he told Lance!.

"Of course, it is important to have the player who has won the award for the best player in the world five times in Italy. It shows the fact that clubs are going back to spending and want to fight for trophies.

"The arrival of Cristiano Ronaldo is very important, he adds a lot of quality to Juventus, but one player cannot win Serie A alone.

"We believe in ourselves, we will do what we have always done and we will try to fight with Juventus."