Ronaldo: Serie A tougher than LaLiga or Premier League 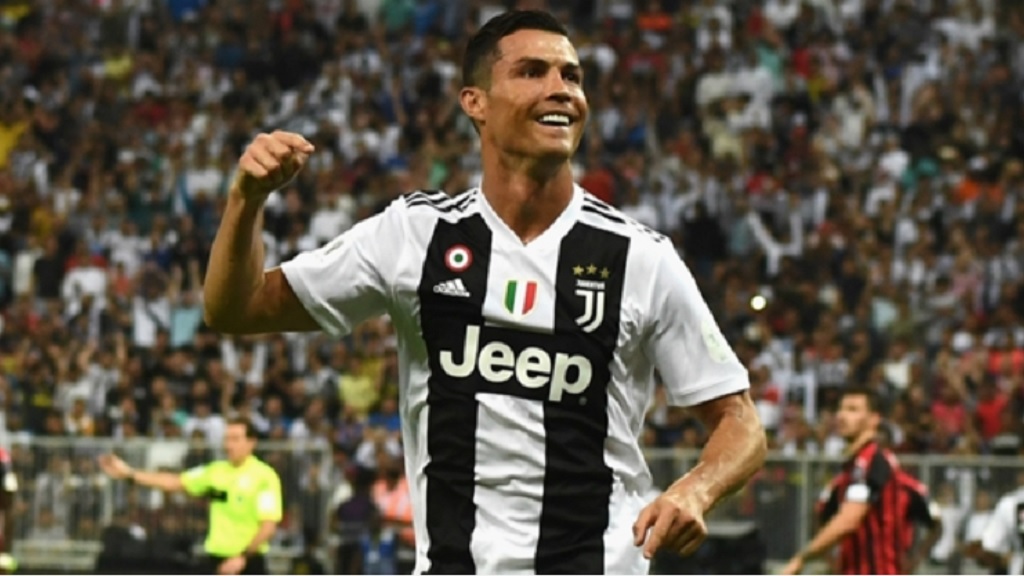 Cristiano Ronaldo believes Serie A lives up to its long-held reputation as the most miserly defensive league in world football.

Ronaldo completed a shock switch to Juventus last year after a record-breaking spell at Real Madrid, departing the Spanish capital as the club's all-time leading scorer.

The 34-year-old has helped himself to 19 goals in 26 appearances in Italy's top-flight so far, with Juve sauntering towards their eighth consecutive Scudetto.

However, he told DAZN those rewards have been hard-earned, saying: "I've adapted to the Italian league and it's a difficult league - the most difficult one for all forwards.

"It's the most difficult league for me, it's full of quality players."

Indeed, even allowing for some memorable Champions League tussles with Juve during his time in Madrid, the overall level of Serie A caught Ronaldo off guard.

"I didn't expect this much quality in the Italian league, they're very good," he said.

"Things are going well, in my opinion. It's harder to score in the Italian league than in the Spanish league. The Spanish league is more open, the teams risk more. Here, not so much.

"Here, the team's priority is to defend first and then to attack. That's not true for Spain. Spanish games are more open. The English league, where I played for five years [with Manchester United], is the same.

"It's harder to score in the Italian league, in my opinion."

Ronaldo has not featured for Portugal since they bowed out of the 2018 World Cup with a last-16 defeat to Uruguay.

However, now he is happily acclimatised in Turin, the five-time Ballon d'Or winner is ready to return to action for the European champions, who host the inaugural Nations League Finals in June.

"There was a whole process," he explained. "I was adjusting to a new team, so I talked to the coach [Fernando Santos], as well as the president [of the Portuguese federation, Fernando Gomes] and I felt that I needed a break from the national team.

"It's a new country, a new culture, a big change for my family and my children. So I wanted to take it easy, to train, and to focus, so I could get a running start in the team.

"The World Cup ended, the national team was playing again in two months and it was all too quick for me.

"I spoke to the coach, he understood what I was saying and also what I wanted to do.

"But, like I said, this year is a different concept. I'm now used to the Italian league, to the culture, to the league itself... I hope to contribute to the national team in coming games, also because I miss it. It's my home.