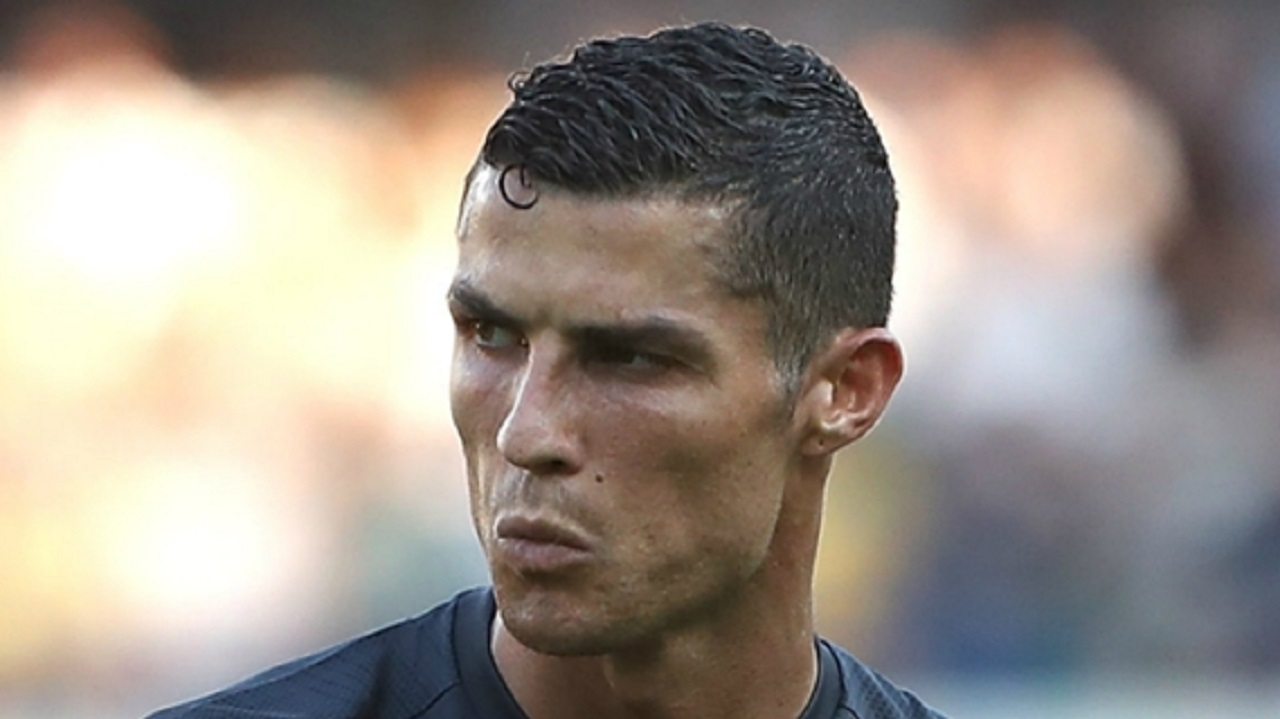 An inconsolable Cristiano Ronaldo was controversially sent off just 29 minutes into his first Champions League appearance for Juventus - and could be prevented from facing former club Manchester United.

The competition's all-time leading scorer was shown a straight red card after an inconspicuous coming together with Valencia defender Jeison Murillo.

In an off-the-ball incident, 33-year-old Ronaldo appeared to raise his hand to Murillo without malicious intent.

The Valencia man tumbled to the ground and took issue with the Juventus superstar patting him on the head.

Referee Felix Brych consulted with his assistants before brandishing a red card, forcing Ronaldo to leave the Mestalla pitch in tears.

UEFA's own regulations state that a player who is sent from the field is suspended for the next fixture in any of its club competitions, meaning Ronaldo will sit out the Young Boys clash as it stands.

However, UEFA's Control, Ethics and Disciplinary Body can opt to increase the punishment.

If handed a two-match ban then Ronaldo – who joined Juve after helping Real Madrid to a third consecutive Champions League title – will miss a return to Old Trafford on October 23 in Group H.