Ronaldo out of Portugal squad for Nations League 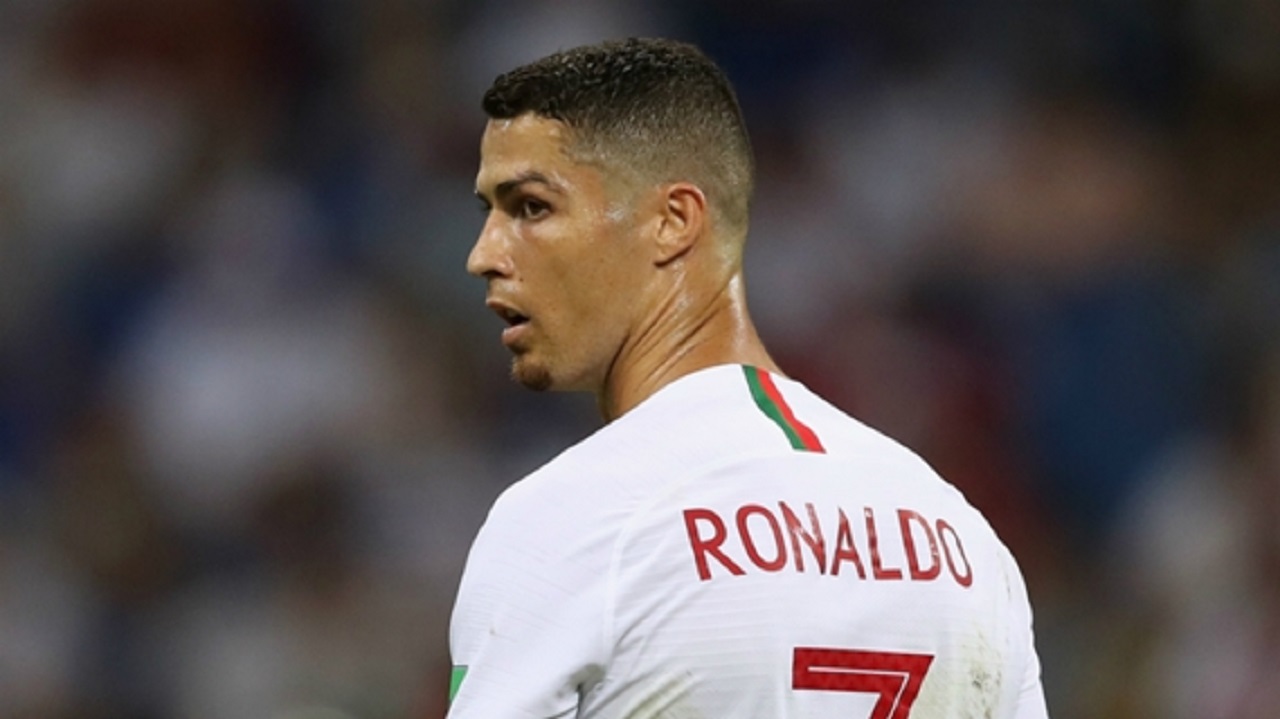 Cristiano Ronaldo has been left out of Portugal's first squad since the World Cup.

The Portugal captain will not be available for their Nations League match against Italy on September 10.

Ronaldo, who joined Juventus from Real Madrid in July, was not expected to be in the squad.

Coach Fernando Santos previously indicated he hoped Ronaldo would opt to play on, however.

"I am convinced that he has a lot to give in football," Santos said after Portugal's World Cup exit. "There is a tournament in September, the Nations League, and we hope that he is with us so that he can help the young players who will need their captain's example."

Ronaldo's agent Jorge Mendes described the decision to name Luka Modric as the Champions League's best player in 2017-18, rather than Ronaldo, as "ridiculous".

And Santos also believes Ronaldo should have won the award, even though he did collect the prize for the best forward in last season's tournament.

"I have no doubt about that, if it was to choose the best European player, the best scorer in the Champions League, he should have won," Santos said.

"It's clearly unfair, he was more than worthy to have been the one to win. It is my sense of injustice, he should have won."

Ronaldo won't win Serie A by himself, warns Allan