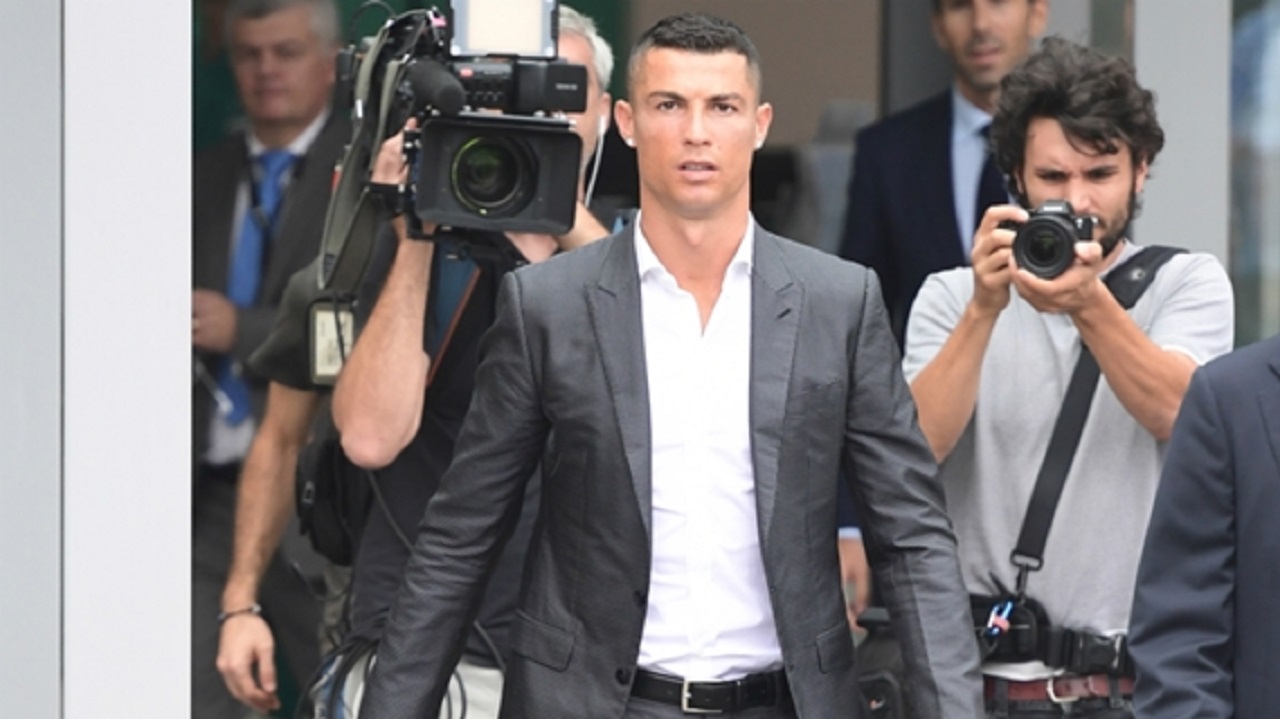 Jose Mourinho feels Juventus' capture of Cristiano Ronaldo will give Serie A a lot of attention in the upcoming season.

The Manchester United manager knows Ronaldo, 33, well, having managed Portugal's captain and all-time leading scorer at Real Madrid between 2010 and 2013.

Serie A had arguably the most exciting title race in Europe's top leagues last season, as Napoli challenged Juventus for long periods while the Milan clubs also had a resurgence of sorts, and Mourinho says more eyes will be on Italian football after Ronaldo's move to Turin.

"Now we see three dimensional football. Everyone will look to Italy for Cristiano, to Spain for [Lionel] Messi and England for the Premier League," he told Tele Radio Stereo.

"At this time, Serie A has become the most important championship in the world. Everything can change in football, the prospects of teams like Inter, Milan and Roma now change, and now Juve is much stronger with Cristiano.

"They are more motivated by the signing, they are contributing to the quality, attention and excitement of Serie A. I congratulate Juventus. It is a blow with effects at all levels, including marketing, advertising and merchandising."

Five-time Ballon d'Or winner Ronaldo was unveiled at Juventus on Monday after his reported €100million move.