Ronald Levy pulls out of Jamaica's team to NACAC Championships 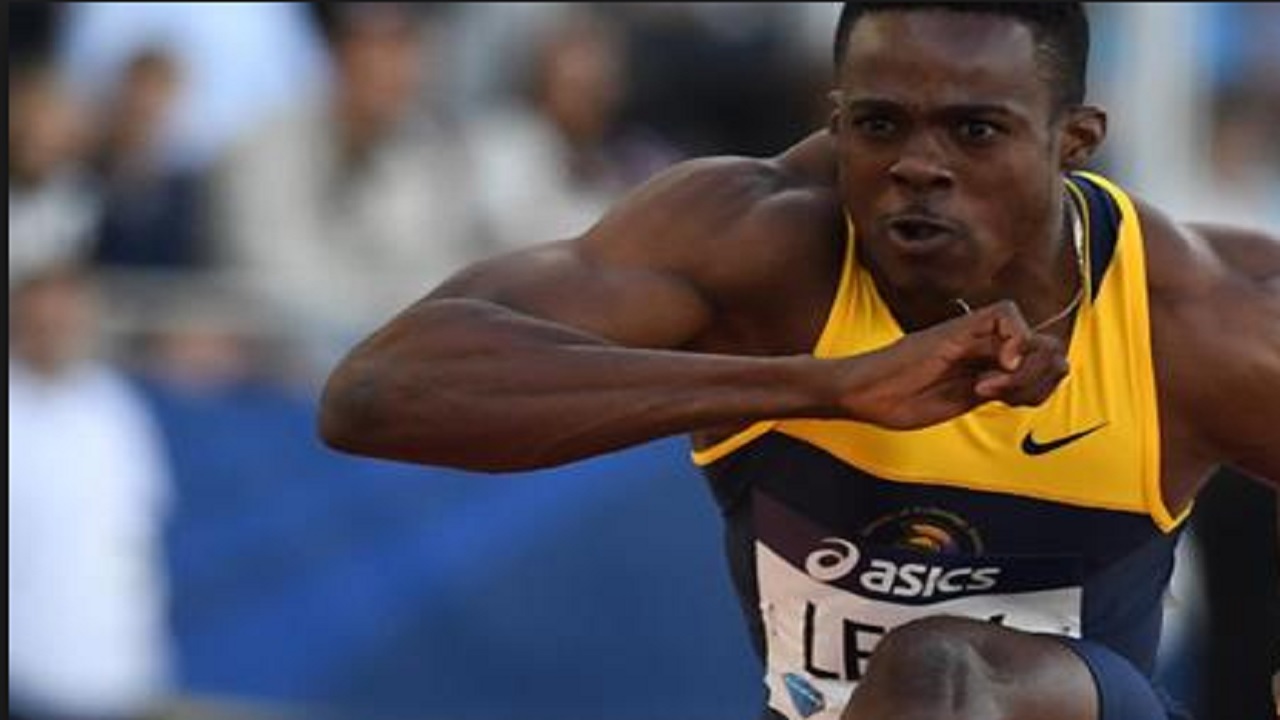 Sprint hurdler Ronald Levy has pulled out of Jamaica’s team to the North American, Central American and Caribbean (NACAC) Championships in Toronto, Canada from August 10-12.

The Jamaica Athletics Administrative Association said that Levy pulled out due to an injury.

Meanwhile,  Jonielle Smith is down to compete in the 100 metres, a decision which was made following the withdrawal of double Olympic champion Elaine Thompson, who ended her season late July as a result of an injured Achilles tendon.