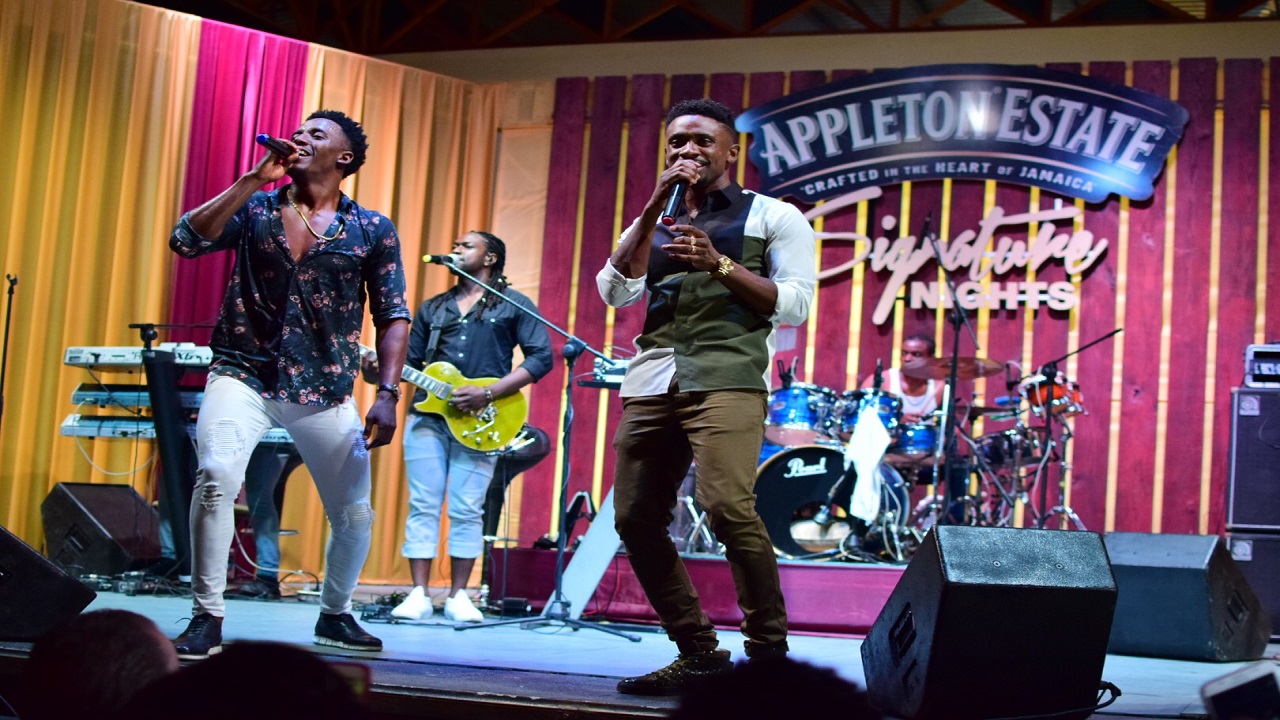 Brimming with Romain Virgo fans, the Appleton Estate Signature Nights finale at The Serengeti Bistro at Hope Zoo was the place to be to kick-start the holiday season.

Patrons sipped golden Appleton Estate Signature blends and socialised in anticipation of the show before Virgo took the stage and wowed all in attendance.

Opening the night with “Love Doctor”, Romain Virgo, the Unit Band and guest Saxophonist, Verlando Small, started the show on the right note. 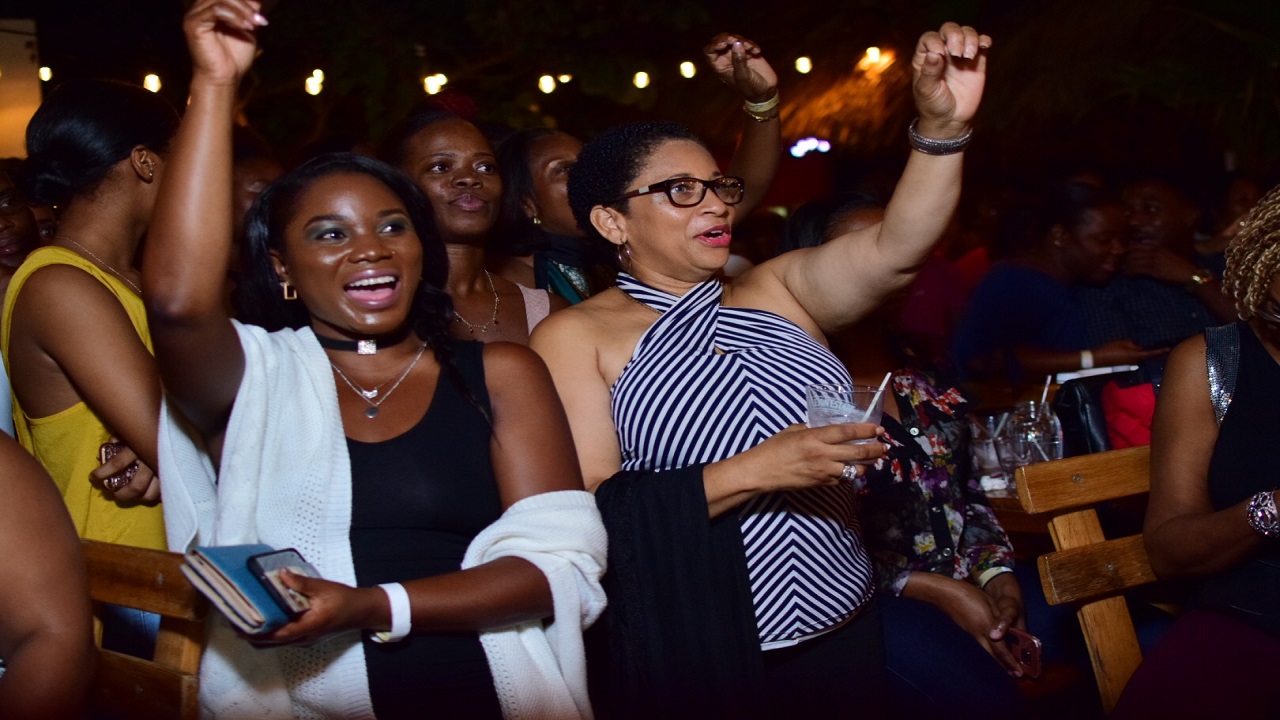 A plethora of original hits and a few covers were performed throughout the night by the man of the moment. “When A Woman Loves A Man”,” Mi Caan Sleep”, “Fade Away”,Taking You Home” and “Don’t You Remember” generated the most enthusiasm out of the audience. Patrons were seen dancing and engaging word for word as Virgo crooned his heartfelt songs.

To further catapult the night, there were unexpected guest appearances by Christopher Martin, Agent Sasco and upcoming artiste Khalia.

Another element of surprise was when two lucky audience members were called on stage to be serenaded by the “Love Doctor” himself.

After numerous stops around Jamaica, Appleton Signature Nights has finally come to a thrilling close until 2018.

Crowd couldn’t have enough of Beres at Caribbean Love concert

Musical Prescription: Beenie Man sizzles at Live at The Devon