Roger Federer and Rafael Nadal in favour of ATP-WTA merger 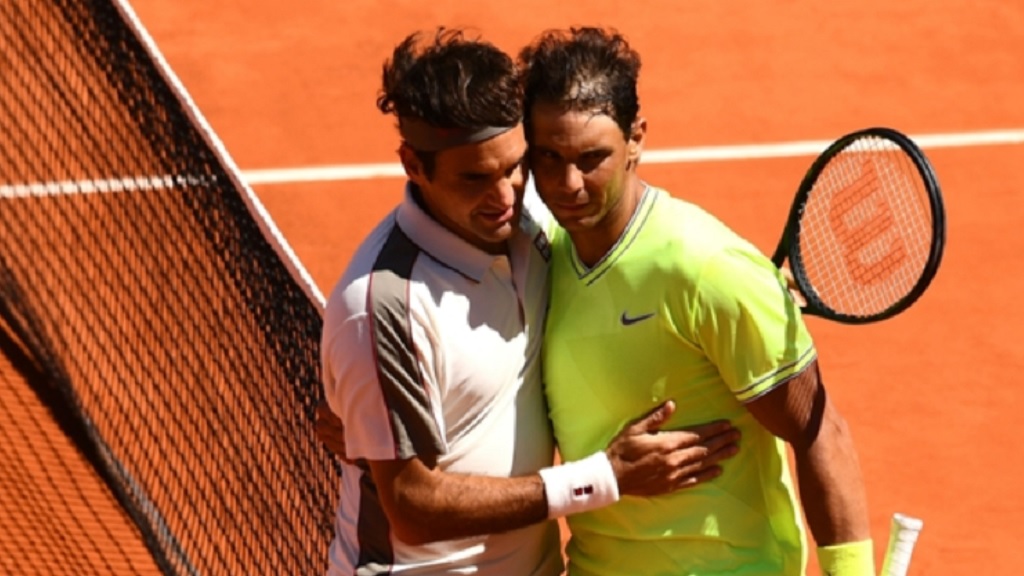 Tennis legends Roger Federer and Rafael Nadal think it is time for a merger of the ATP and WTA Tours.

Both the men's (ATP) and women's (WTA) professional games are suspended until at least mid-July due to the ongoing coronavirus pandemic.

Swiss great Federer pondered the possibility of bringing both tours under the governance of a singular body with a post on Twitter.

"Just wondering am I the only one thinking that now is the time for men's and women's tennis to be united and come together as one?" Federer asked.

"I am not talking about merging competition on the court, but merging the 2 governing bodies (ATP and WTA) that oversee the men's and women's professional tours."

Federer's long-time on-court adversary Nadal quote-tweeted his proposal and said he is in agreement.

He wrote: "Hey @rogerfederer as you know per our discussions I completely agree that it would be great to get out of this world crisis with the union of men's and women's tennis in one organisation."

Federer had expanded on his musings to a reply from a supporter's account, explaining that he feels bringing the tours together will provide greater clarity for followers.

"It's too confusing for the fans when there are different ranking systems, different logos, different websites, different tournament categories," he wrote.

The COVID-19 outbreak is causing financial difficulties for professional players further down the rankings.

In a further post, Federer added: "It probably should have happened a long time ago, but maybe now is really the time.

"These are tough times in every sport and we can come out of this with 2 weakened bodies or 1 stronger body."