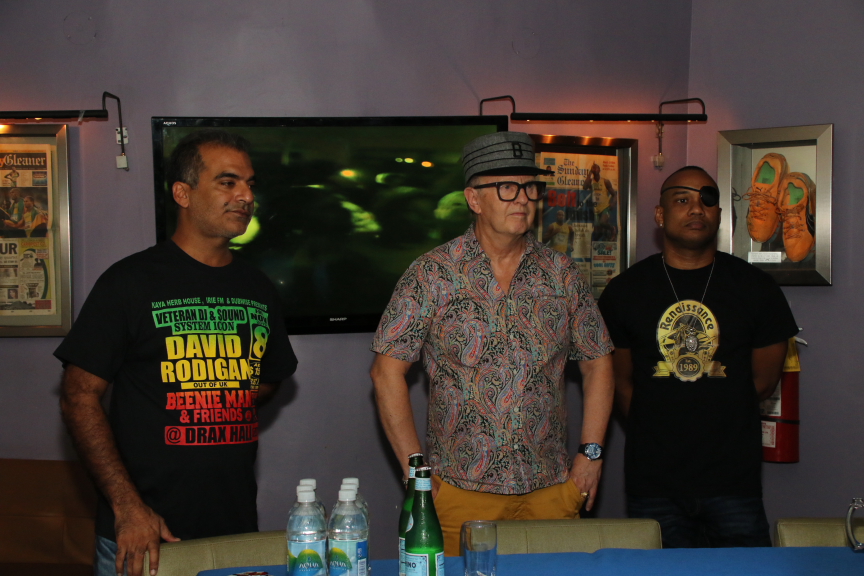 David Rodigan, Delano and Rory, three world-renowned selectors will headline this year’s Dubwise, which will be staged on Saturday at Kaya Herb House’s newest location on Lady Musgrave Road in St Andrew.

Speaking at the launch of the event Thursday at Usain Bolt’s Tracks and Record, Dubwise co-founder Jason Panton said the event, which is now in its fifth year, will provide a blend of roots reggae music and its various offshoots, including dancehall, for patrons from all walks of life.

He said that Kaya’s sponsorship was vital to the staging of the event because of the difficulty organisers of reggae parties face in getting support from mainstream sponsors. 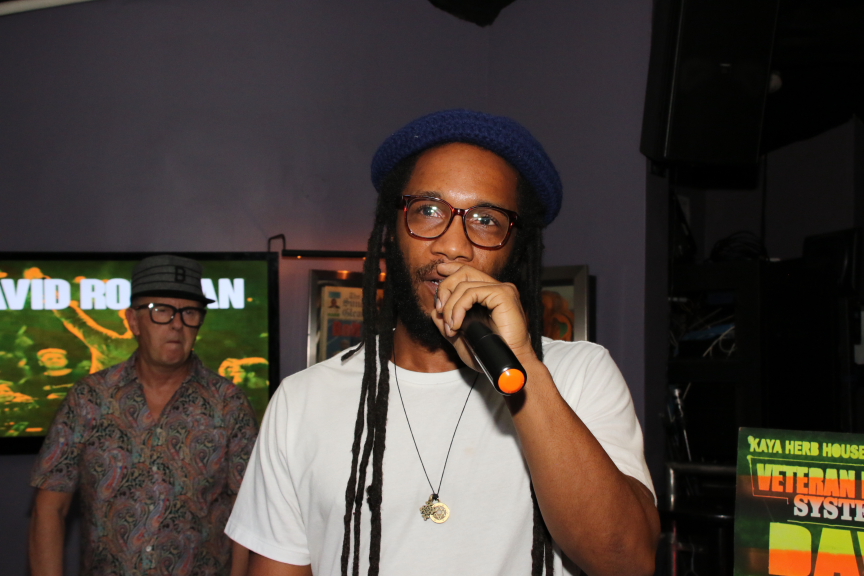 Dubwise co-founder Jason Panton addresses the audience at the launch.

Balram Vaswani, chief ganja officer at Kaya, said the passion shown by the Dubwise organisers towards reggae was a major factor that influenced his company's decision to support the event.

Rodigan, the veteran DJ from England, spoke about his decades-long love affair with reggae music, noting that he was drawn to the genre's positive message.

Meanwhile, Delano said his team at Renaissance will bring their usual remixes to Dubwise.