Rockets too good for 76ers, Thompson returns with 39 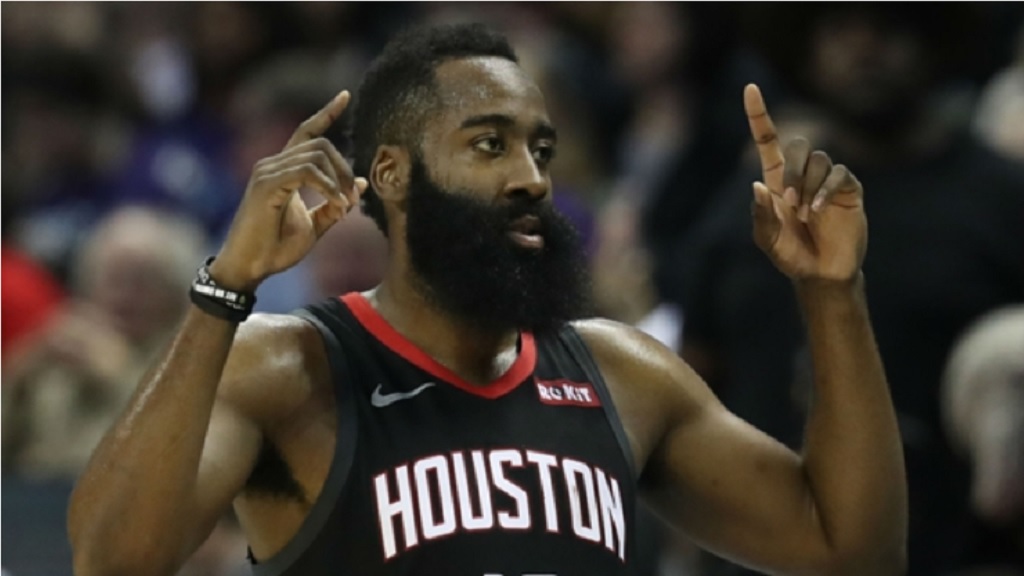 Embiid missed his eighth consecutive game due to a knee problem and the 76ers lost to the Rockets in Houston on Friday.

Houston were able to hold Philadelphia to their lowest point output since opening night and ended a 28-game, 100-point streak in the process.

For James Harden, though, it was another ho-hum performance as he scored 31 points while adding 10 rebounds, seven assists and two steals for the Rockets.

It was Harden's fifth straight game in which he has scored at least 30 points.

Harden is averaging 39.2 points in this stretch and now 36.7 for the season. If that number were to stay the same the rest of the year, it would be the most a player has averaged since Michael Jordan put up 37.1 points per game during the 1986-87 season.

After missing two games with a knee injury, Thompson scored 39 points in Golden State's 122-105 win over the Denver Nuggets. The Warriors now have a two-game lead on Denver for first place in the Western Conference.

Marvin Williams — the second-overall pick in the 2005 draft — put up a season-high 30 points including seven-of-10 shooting from three-point range in the Charlotte Hornets' 112-111 victory against the Washington Wizards.

Donovan Mitchell posted a game-high 38 points but Jonas Valanciunas (27) and Mike Conley (28) combined for 56 in the Memphis Grizzlies' 114-104 win over the Utah Jazz.

Kawhi Leonard had 31 points. He was almost perfect inside the arc going 13 of 15 from two-point range as the Toronto Raptors topped the New Orleans Pelicans 127-104.

Detroit Pistons center Andre Drummond tallied his 11th 20-20 game of the season with 20 points and 24 rebounds in a 112-104 win over the Chicago Bulls.

Cedi Osman has had good nights with the Cleveland Cavaliers this season. Friday was not one of them as he went one-of-nine shooting with five points in a 126-110 loss to the Miami Heat.

Gordon says no to inspire sequence

Orlando Magic forward Aaron Gordon's block set up a nice three-pointer in transition for Terrence Ross at the other end in a 111-106 victory against the Dallas Mavericks.

Do not look now but the Boston Celtics are just one game behind the 76ers for fourth place in the Eastern Conference and two adrift of the Indiana Pacers for third. A win over the Los Angeles Lakers would get them closer to home-court advantage in the playoffs.