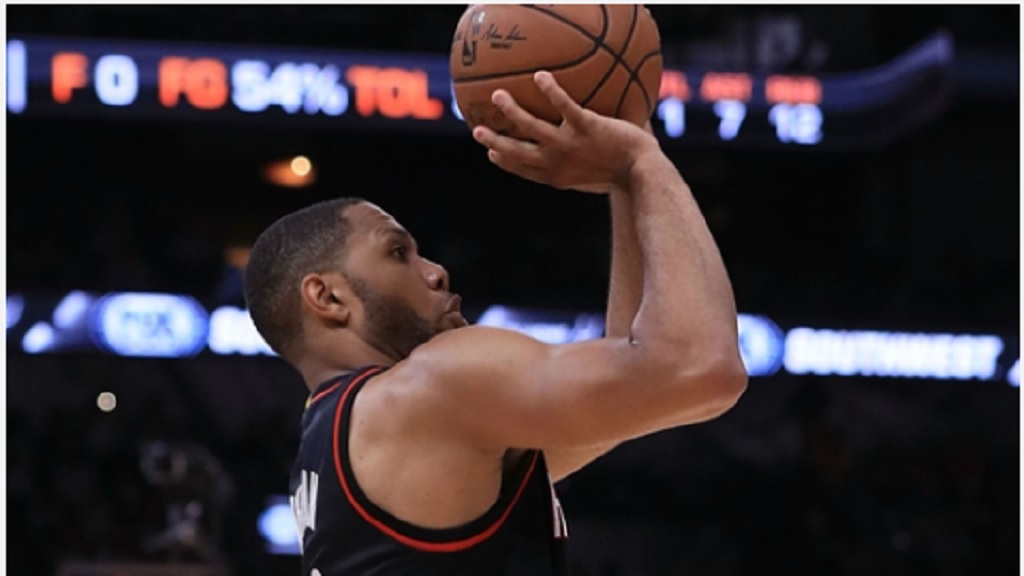 The Houston Rockets inserted Eric Gordon into the starting lineup in an attempt to give them a boost and it paid off against the Portland Trail Blazers on Tuesday.

Houston topped the Trail Blazers 111-103, despite trailing by as many as 15 in the first quarter. The win ended a three-game losing streak for the Rockets and they will hope to build on their success with the change.

Gordon contributed 14 points on six-of-13 shooting while James Harden showcased his proficiency as a scorer by pouring in a team-high 29 points. Houston also benefited from the all-round effort of Chris Paul, who recorded his first triple-double of the season with 11 points, 11 rebounds and 10 assists on a cold shooting night.

The Rockets have struggled so far this season but Tuesday was definitely a bright spot.

Bryn Forbes scored a game-high 24 points and was a perfect five-of-five shooting from three-point range in a 111-86 victory for the Spurs over the Suns.

T.J. Warren scored a team-high 23 points for the Suns on nine-of-16 shooting in their loss to the Spurs.

Toronto claimed a 131-128 victory the last time they played Golden State, but the Warriors were missing Stephen Curry. Kawhi Leonard sat out Toronto's game against the Clippers on Tuesday and his status is unclear. This has a chance to be an NBA Finals preview.