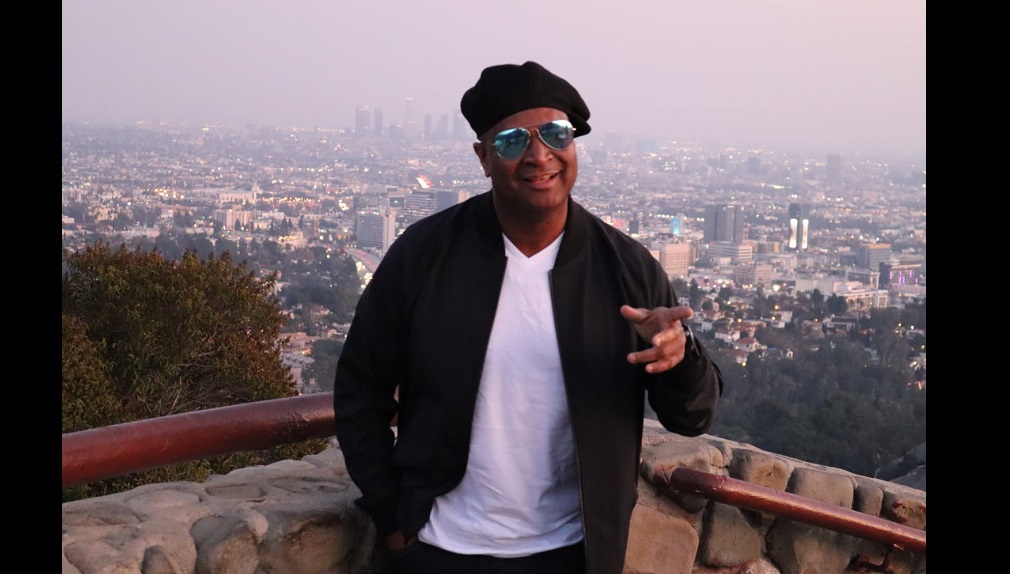 US-based reggae singer Robert Sutherland is aggressively pushing his latest single, 'Never Give Up' in all ethnic reggae markets in the US and Europe.

"The inspiration for this song came from a personal situation with one of my friends who is in England. He was thinking about giving up his business, a shop because of the financial challenges he faced. So I told him 'bredrin, yu shop ah mek 40 pounds a week. I told him 'youth, if you give up yu shop, who ah give yu 20 pounds sterling each week?". He persevered and several years later, the business a gwaan good now," he said.

"The theme of the song as it is in life is that you can't give up, yu can't drop yu sword, keep pushing on rasta."

A talented football athlete of whom great things were expected, Robert instead followed his calling of music, and in the process has richly enhanced the reggae genre. While playing football, he made friends with talented guitar player Steve Golding, who taught him to play the guitar. As his guitar playing skills grew, he was able to harness his innate song-writing ability.

After migrating in 1999, he continued to hone his guitar skills and his craft. The singer who is affectionately called 'Marky' by his peers first gained the public spotlight with 'Times So Hard'  which hit the top spot on reggae charts  in places as far as Australia, while enjoying acclaim in Jamaica, North America and the Caribbean.

In the last quarter of 2012, Sutherland released his debut album 'Courage' on the Nijeri record label, a label which he founded. On the strength of the album,  he was invited to perform in December at Hootananny, known for catering to roots reggae artistes, in Brixton, London.

He has continued to tour, release music and grow his fan base.

"I will be coming to Jamaica within the next few weeks to push the radio promotion of Never Give Up," he said.