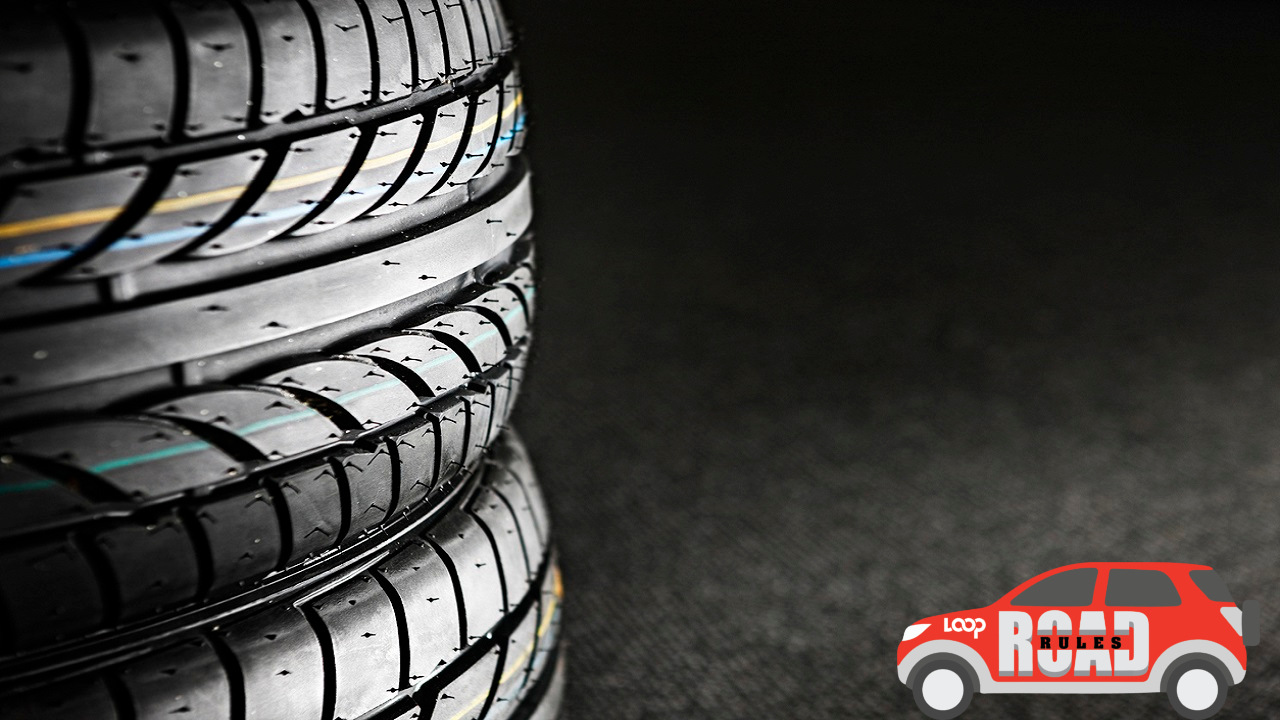 Director of the Road Safety Unit (RSU) in the Ministry of Transport, Kenute Hare is urging Jamaicans not to see the new Road Traffic Act as a “money making expedition" by the state but rather as a way to reduce road fatalities as a result of motor vehicle crashes.

The new Act, which has already been approved by both houses of the parliament, will replace the 80-year-old legislation that has not kept pace with modern developments. It has steep fines for breaches, which legislators hope will serve as a deterrent to unruly motorists.

“I hear persons focusing mainly on the fines. What they need to do is focus instead on the components of the Act such as those that speak to the enhancement of tyre safety,” Hare told Loop News during an interview.

According to Hare, for the first time in the country’s history, “We are in alignment with what the United Nations has spoken about and also what other great road safety countries have done in relation to tyre safety.”

The road safety director noted that motor vehicles will not be allowed on the road network with tyre tread depth that is below 1.6 millimetres. He said it also means that persons will be more aware of how to keep their tyres safe “and how to also check to ensure that their tyres are in alignment with the law.”

Said Hare: “It is very important for us to understand the importance of this piece of legislation because your tyres need to have grooves as the grooves in your tyres are there to disburse water and to enhance your ability to stay on the road surface.”

Hare also noted that the current Road Traffic Act “speaks to your tyres showing wire.” That has been changed, he said.

The new Road Traffic Act was passed in the House of Representatives in February and by the Senate in June. Amendments made in the Senate have been sent back to the House for approval before the law goes to the Governor General for his assent and subsequent enactment.

Parents support ‘bike taxi’ service for their children in Westmoreland