Road deaths pass the 100 mark; remain at more than one per day - RSU 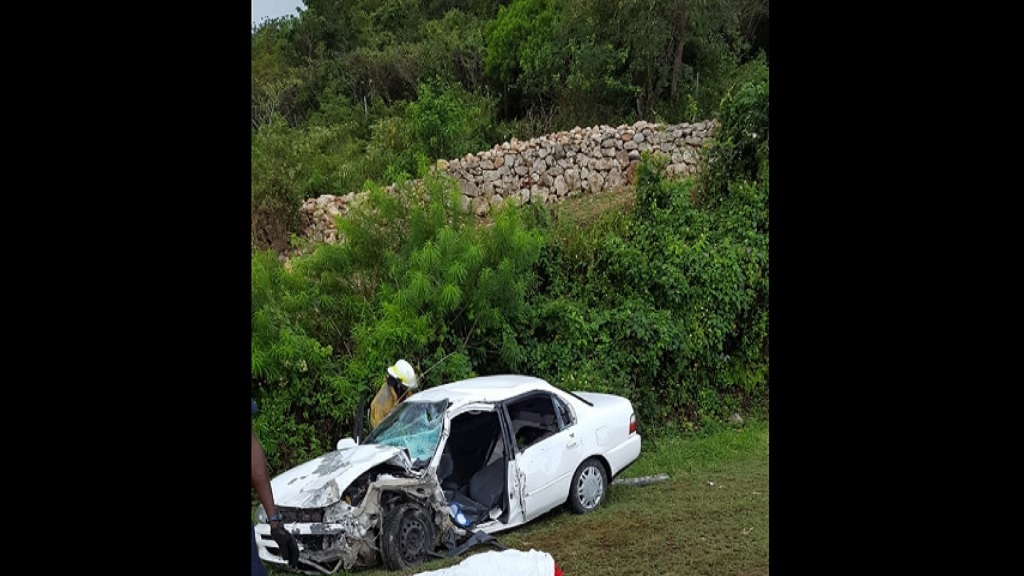 Road fatalities have not only topped the 100 mark since the start of the year, but they also continue to happen at more than one per day according to the latest statistics provided by the Road Safety Unit (RSU).

According to the RSU, up to Wednesday, April 3, some 106 persons had died in 96 fatal crashes since January 1.

As has been the trend in recent years, motorcyclists lead the road fatalities with 30 of them and two pillion riders making up the numbers. Motorcyclists account for 28 per cent of the road deaths so far.

As a result of the worrying trend, the RSU, which is located in the Ministry of Transport and Mining, is again urging motorcyclists and their pillions traversing the nation’s roads to wear their helmets and other protective devices to safeguard against major injuries and possible fatalities in the event of a crash.

In 2018, the Unit recorded a total of 18 motorcyclists’ deaths when compared to similar period this year.