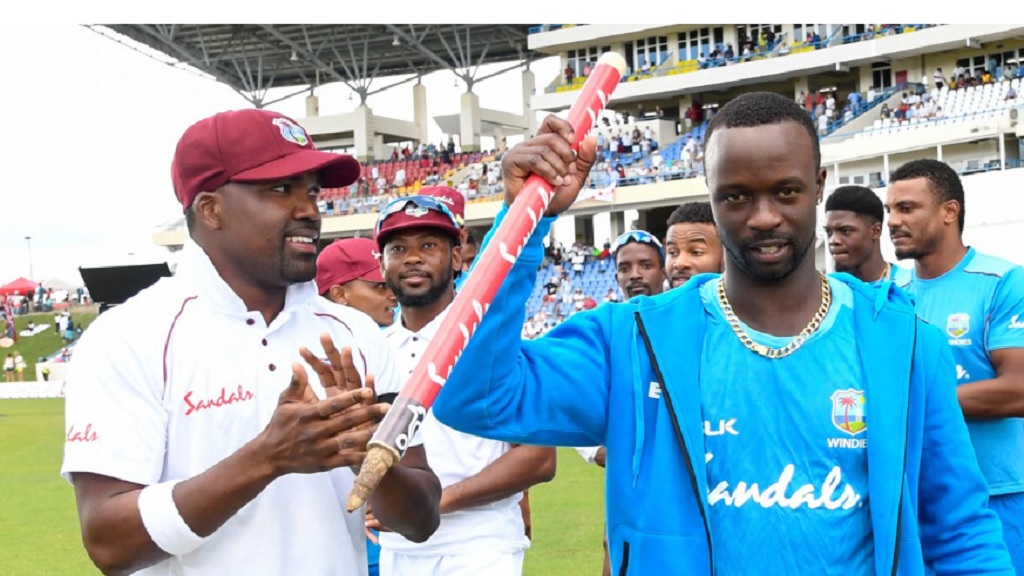 Playing against England brings out the best in Kemar Roach.

That’s why the ace pace bowler has his eyes set on the upcoming trip to the United Kingdom, where West Indies will face the hosts in three Test matches.

“The Man of the Series performance last year against England was the high point of my career and we won the series as well, which was something extra special for the people of the West Indies and those fans all around the world who support us,” Roach said.

During that three-Test rubber, Roach took 18 wickets at 13.8 runs each as West Indies won in Barbados and Antigua to lift the prestigious Wisden Trophy.

“I would like to emulate those kinds of performances. The ball was coming out and everything just flowed. We played a very good brand of cricket. Going to England will bring back some good memories. I love playing in England, very good facilities and a wonderful atmosphere.

"Even though we won’t be playing in front of the fans this time, it will still be quite good. I had a good series last time…. It felt special to get five wickets at Lords and have my name on the honours board,” Roach added.

During that tour, Roach captured 5-72 at the Home of Cricket. it was a magnificent three-match series which was highlighted by a sensational win at Headingley – thanks to the superb batting of Shai Hope and Kraigg Brathwaite.

“My goal is 200 wickets when we go to England…that’s the personal goal. The team goal is to win the series…. To beat England in England would be something special for us as players and for West Indies cricket."

Roach, who celebrates his 32nd birthday next month, is the team’s leading bowler and is presently in the top 20 in the ICC Test match rankings. His ultimate career goal is 300 Test wickets.