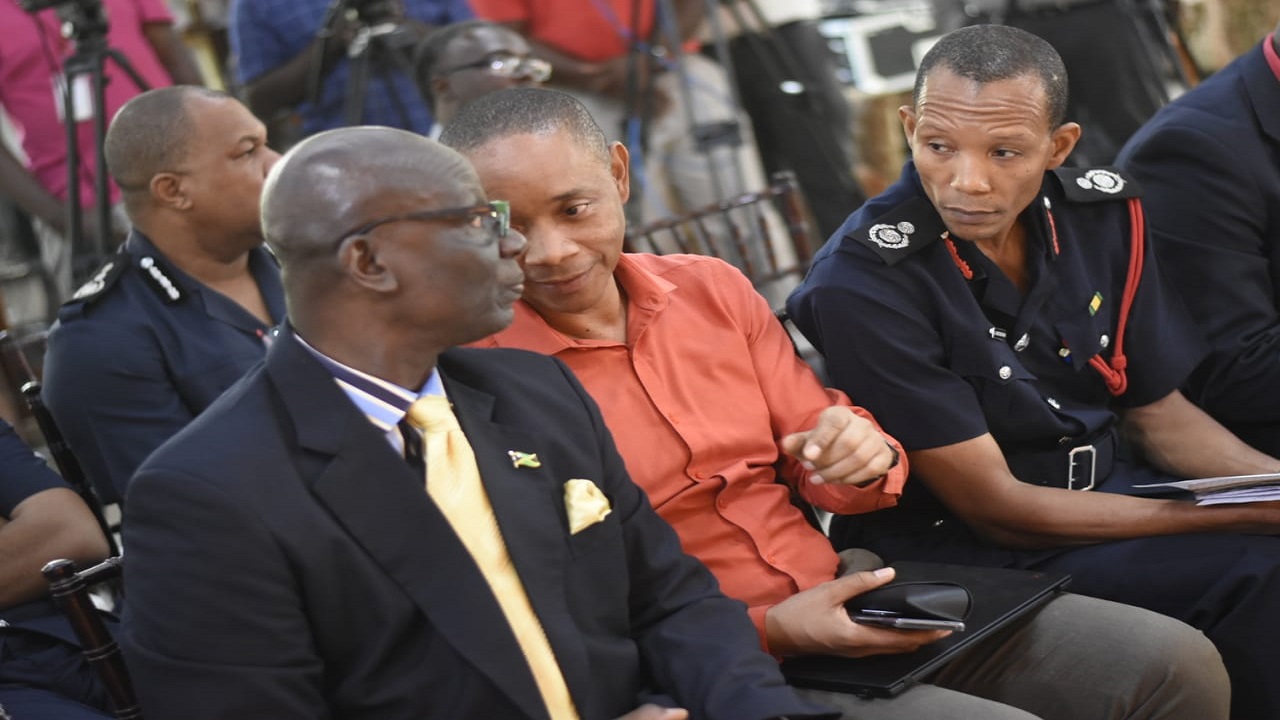 The Jamaica Fire Brigade expects that it will be able to bring the fire at the Riverton disposal site under full control by the end of Monday.

Stewart Beckford, Assistant Commissioner for Area 3 of the Jamaica Fire Brigade, said firefighters have so far been able to cover 70 per cent of the two to three acres of land that have been affected by the fire and, by the end of the day, they expect to cover the other 30.

“We are estimating that by tomorrow morning we should see a significant reduction in the level of the smoke being emitted from the site,” said Beckford at a press conference held at the Office of the Prime Minister on Monday. 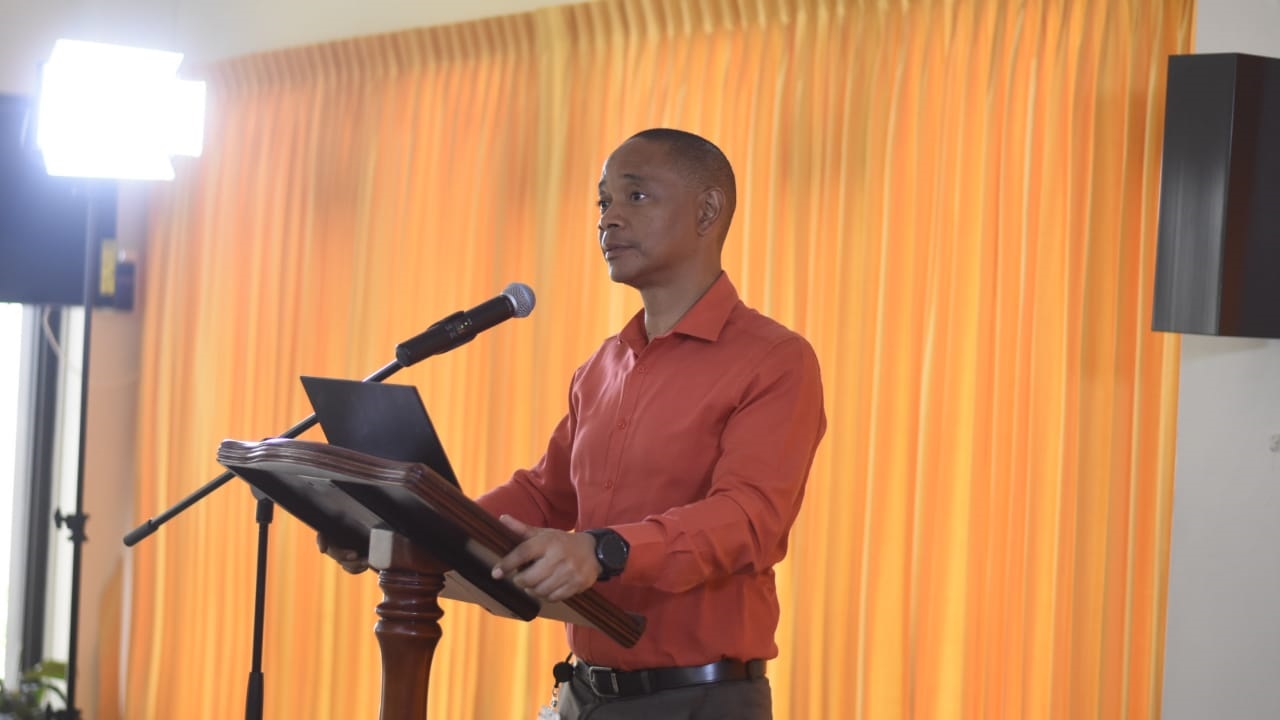 Meanwhile, the National Solid Waste Management Authority (NSWMA) continues its investigation surrounding the circumstances under which it said it appeared that arsonists lit two fires at the Riverton disposal off Spanish Town Road in less than 12 hours on Sunday.

Chairman of the NSWMA, Dennis Chung in a release Sunday said the authorities were checking whether or not there were any procedural breaches in security access.

“The fact that one was started and put out this morning and then by the afternoon another fire started, raises questions of deliberate action by saboteurs. I have spoken to the prime minister and he has asked the NSWMA to increase security and surveillance island wide on the landfills,” said Chung.