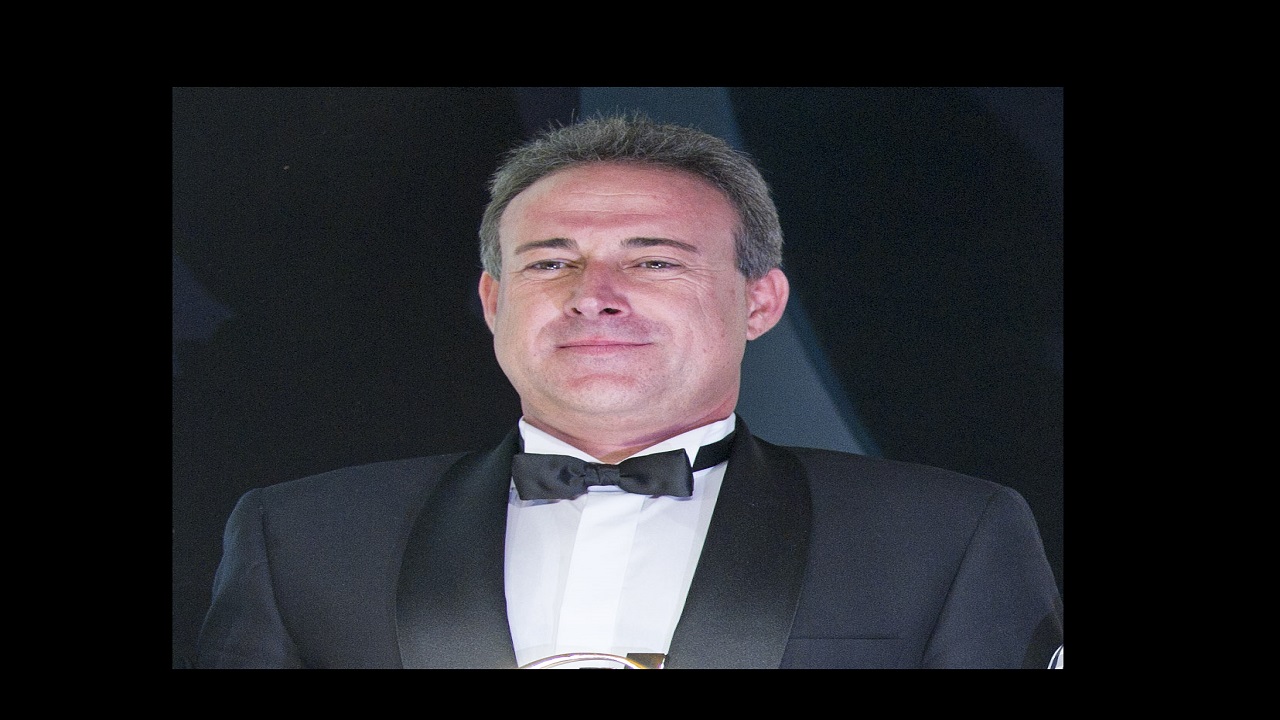 Renowned Spanish hotel company, Riu, on Tuesday issued a statement declaring the innocence of Luis Riu Guell, the hotel chain's main owner and chairman, who was on Monday arrested and put before the courts in the United States.

"Our executives are absolutely innocent of the charges against them. We are confident that the U.S. judicial system will conclude that the accusations are unfounded, and our executives anxiously await the opportunity to prove their innocence," a portion of the statement read.

Luis Riu Guell heads the company that runs more than 100 hotels across 19 countries, including in Mexico, the Dominican Republic, the US and Jamaica, where a string of resorts have been established over time.

But on Monday, Riu was being temporarily housed in a Miami-Dade jail.

This was after he surrendered to face allegations that he provided free luxury resort stays to Miami Beach’s top building official in exchange for help with the company’s large-scale renovation of its South Beach hotel.

Riu, who flew in from Spain, appeared in a Miami-Dade courtroom on Monday, where he was handcuffed and processed. He was, however, allowed to post a $20,000 bond, which free him up to travel from his home in Mallorca, Spain, to the company’s resorts around the world, the Miami Herald reported.

"Luis Riu traveled from Spain to voluntarily present himself on Monday in a Miami-Dade courtroom, as agreed and coordinated with the local authorities. It is usual procedure for the reading of the charges to be made with the defendant standing, as it is part of this procedure all of what has been seen in the published images," the release on Tuesday stated.

The release further stated: "The entire procedure was a matter of a few hours and the judge did not deny them permission to travel. Both executives will be able to continue their normal activities, including visiting the different international destinations of the RIU hotels. Starting today (Tuesday), Luis Riu resumes his normal activities."

The development with Riu came amid a week that involved charges being laid against Miami Beach’s former building official, Mariano Fernandez, along with Riu and the company’s regional vice president, Alejandro Sanchez del Arco, while RIU Hotel and Resorts Florida subsidiary was also charged.

RIU Hotels' boss arrested in the US

Hotel worker dies in explosion at Riu in St James