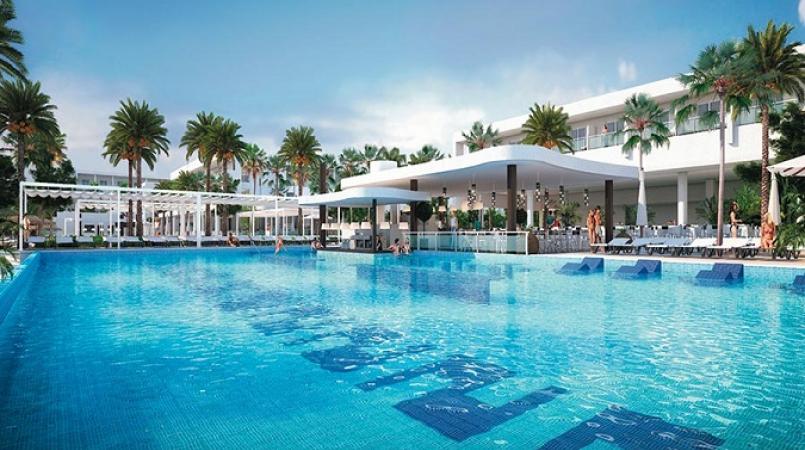 RIU Hotel is defending its recruitment process following the alleged rape of two female guests by an employee at one of its hotels in Jamaica last week.

A trainee worker allegedly sexually assaulted the women at gunpoint inside their room at the RIU Reggae hotel in Montego Bay, after just two days on the job. Since then, the hotel has faced criticisms over its hiring process especially since the suspect was reportedly listed as a person of interest in a series of rapes in Manchester earlier this year.

However, RIU Hotel is defending its record of adhering to strict employment guidelines, including in the hiring of the man suspected to have committed the dastardly act at the hotel last Thursday.

"It is relevant to note that RIU Hotels & Resorts has a very severe and rigorous security policy regarding the hiring of employees and trainees,” the company said in a release signed by Laura Malone, senior manager Communications and PR department.

“The protocol was followed and the documentation requested. The trainee presented a recommendation letter from a justice of the peace, he also had to submit a recommendation from an entertainment manager from another company, and he also presented a CV with experience and education relevant to the position he applied for," she continued.

"The police record is also always requested prior to formalising the work contract."

The hotel also, in an earlier release, insisted that the incident "was an unprecedented event ".

"The management continues to work closely with the local authorities and all the team at RIU Reggae is making an effort to provide the level of service and comfort that the current guests expect and deserve,” RIU said.

In the meantime, police insiders tell Loop News that the suspect in Thursday night's alleged rape of the two women will be charged shortly.

The 24-year-old trainee playmaker at the hotel reportedly broke into the room of two female guests and raped them at gunpoint. But, he was reportedly shot by one of the women who gained possession of the gun after it fell from his grasp.

The hotel worker is said to have stolen the weapon from a room of a guest at the hotel.  He was nabbed by the police after he turned up at a hospital in central Jamaica.

The two women, who are said to be American nationals, have since left the island.

The matter is being investigated by the Criminal Investigation Branch (CIB).

‘Sex pastor’, Rupert Clarke, to do eight years behind bars