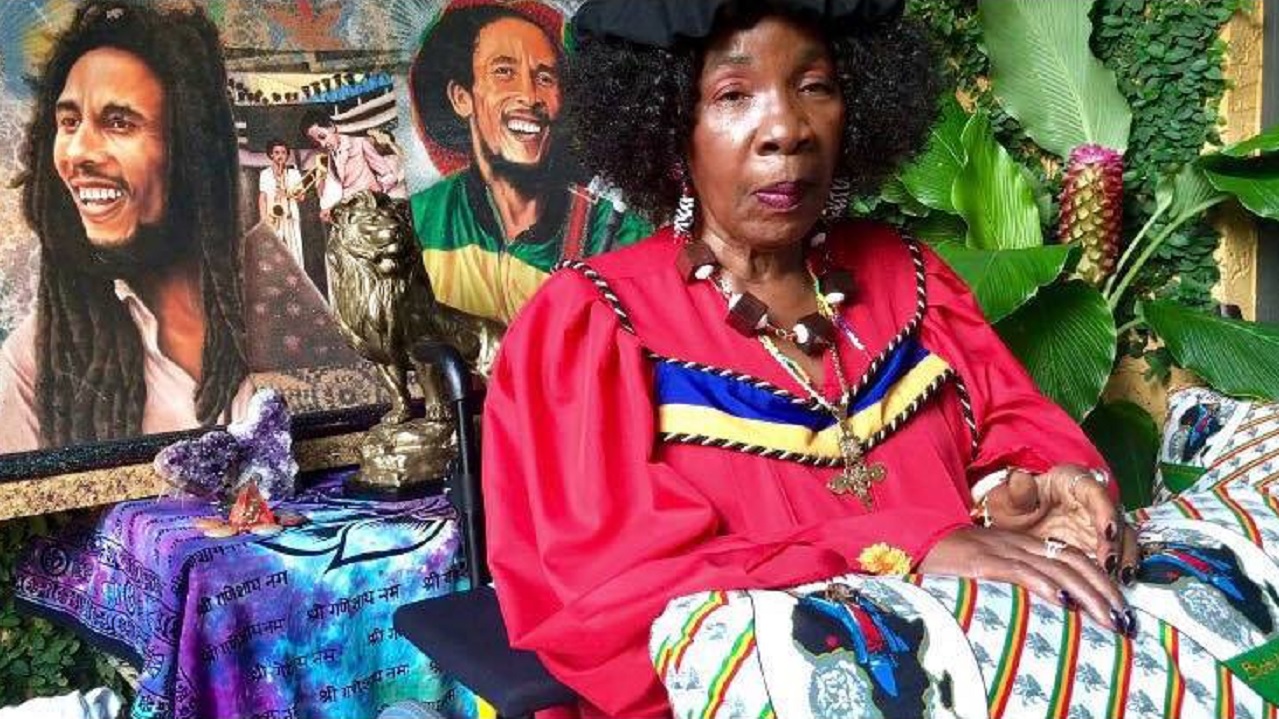 Dr Rita Marley in graduation regalia as she was presented with an honorary doctorate by the University of Fort Hare.

Dr Rita Marley, the widow of reggae legend Bob Marley, is now part of the alumni from the University of Fort Hare, South Africa, one of the premier tertiary institutions in Africa.

Marley was awarded an honorary doctorate in social sciences and humanities by the university on September 15 during an immaculate graduation ceremony at its Alice Campus. She was recognised for exceptional works through philanthropy.

In his autobiography, The Long Walk To Freedom, Mandela described the University of Fort Hare as “Oxford and Cambridge, Harvard and Yale, all rolled into one.”

Marley participated in the ceremony via social media. She was represented at the ceremony by Rosemary Duncan, manager at the Rita Marley Foundation(JA), who presented Marley’s passionate keynote address before an audience of 2,000. 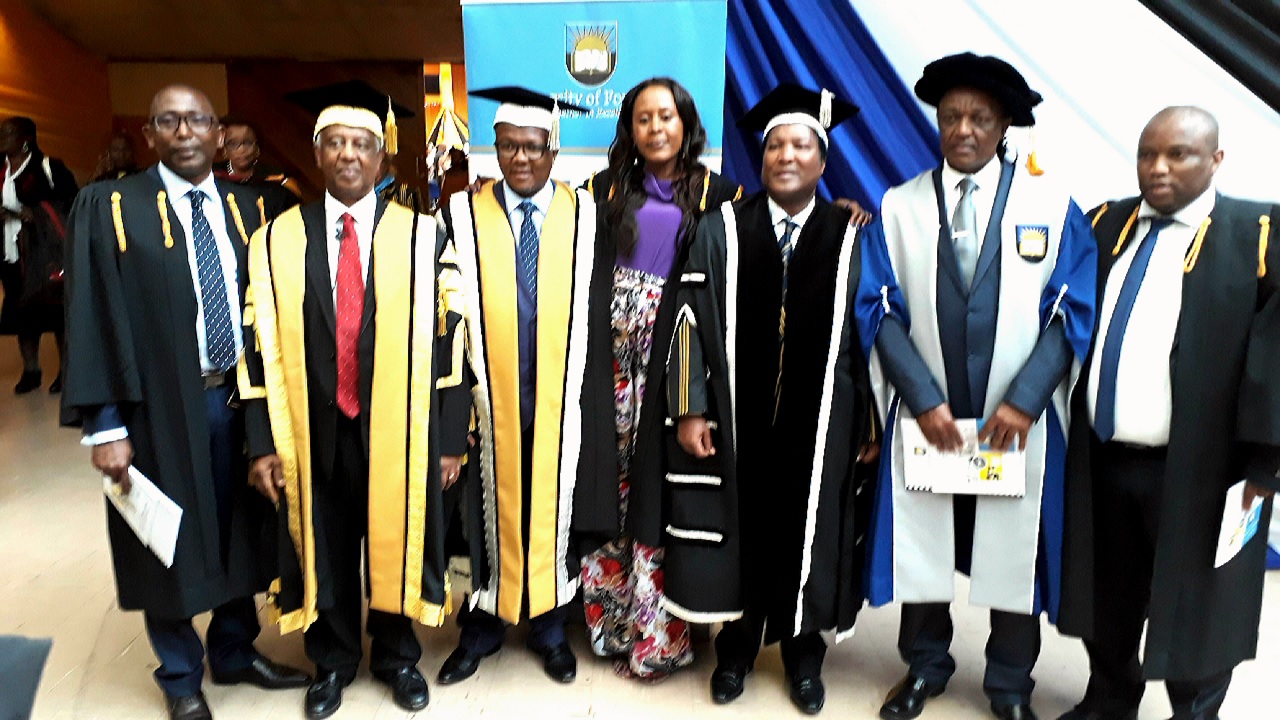 She told graduates "Now you have achieved that tool to positively carve your mark.  How will you contribute and what will be your legacy?

“For although you inherited a South Africa where everyone, regardless of race, is free to pursue his or her own destiny, own property, vote and govern their nation, some still experience immense socio-economic hurdles and intense struggles,” Marley said.

“In many countries, there still exist a lot of prejudices and injustices. Even in nations that promise better, brighter opportunities. We live in a world where humankind has achieved great scientific and technological advancement,” she continued, adding “Yet our basic fundamental values of love, peace, kindness and empathy have regressed. Some are cruel to others who look different; do not share our religious beliefs or are of a different culture. People are marginalized, mistreated and killed because of the colour of their skin, texture of the hair and their religion."

Marley noted that Nelson Mandela said “Education is the most powerful weapon which you can use to change the world."

She then implored graduates, “Now you have that tool. How will you work to help make this world a peaceful home. Where mothers, fathers, sons and daughters could live in peace, dignity and hope. And not with terror, pain and prejudice.”

It was Marley's second award of this magnitude. In 2015, the University of the West Indies, Mona Campus, Jamaica, awarded her an Honorary Doctor of Letters Degree for notable works in preserving and advancing Jamaica's music and culture.