Ricky Carty is the 'Top Dog' 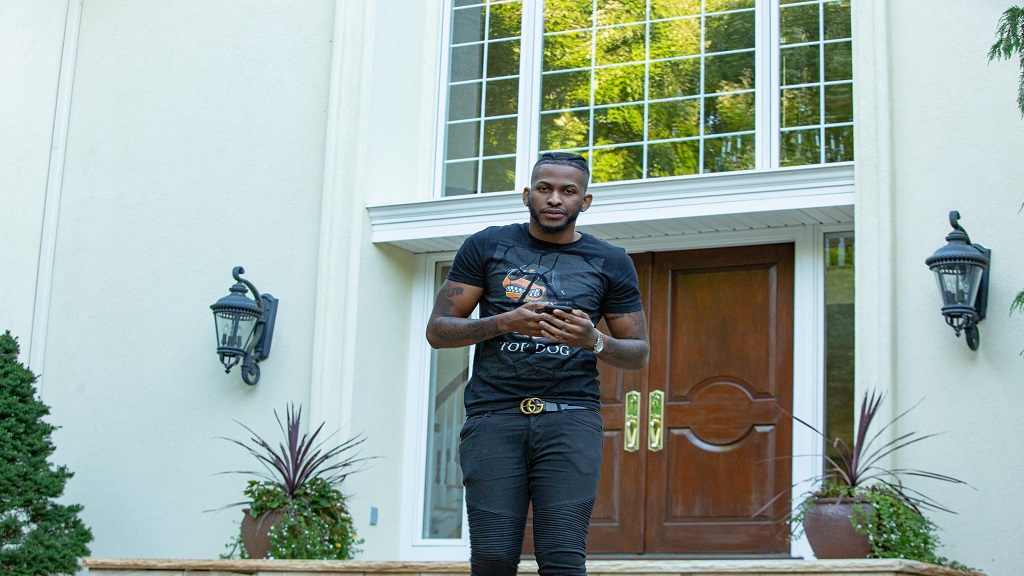 After a brief hiatus from entertainment, dancehall artiste Ricky Carty is back with a single called 'Top Dog' which was released on internet radio stations and digital streaming platforms via Splice Media Entertainment LLC last week.

A video was also released to help promote the project.

The song marks a return for the controversial artiste who opened the floodgates for critics in 2014 with one of the most explicit music videos ever made in dancehall. He got a lot of flak for the video but he got major headlines in local tabloids and did a lot of radio interviews about the video, establishing his name in dancehall circles.

"No mother really wants to see their son turn to controversial marketing strategies to promote their music especially using nudity, but I felt that I needed to get into the industry and I did. Since then, the struggle and pain that Ricky has been through in both his musical and personal life hasn't been normal. I had to overcome a lot of hurdles to become a better man, just going through life, learning, and development while enjoying it at the same time," he said.

He is booked to appear on a round robin event in Portmore and a stage show in Cross Road this weekend and upcoming clubs shows in the US and Dominican Republic where he has a fan base.

Raised in Duhaney Park, St Andrew, he attended Ardenne High School where he participated in several activities. At 12-years-old, Carty demonstrated his interest in music by establishing a group with his cousins known as ‘Triple C’ , but the group broke up when Ricardo moved to the US to live with his father to further his educational career.

After four months in college, where he majored in business, Ricky Carty dropped out and returned to Jamaica at age 20 to jumpstart his musical career. He released 'Gyal Tek It' with a music video that went viral and racked up over 8 million views on Facebook before it was eventually removed. The video was also removed twice from YouTube.

He is known for other songs such as 'No Glove, No Love' featuring Teesha Rain, and 'Happy Place'.