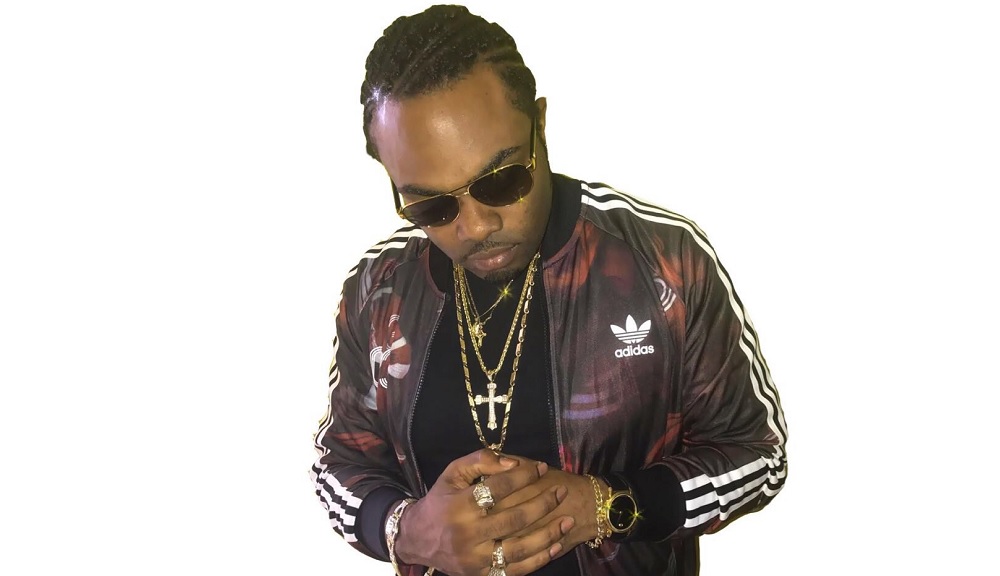 Montego Bay-based recording artiste Rickey Teetz is booked to perform on Dancehall Night (now known as Festival Night one) at Reggae Sumfest. He is looking forward to the opportunity to strut his stuff on such a prestigious event.

"I am going to put together a great set for my fans at this year's Reggae Sumfest stage and show the world what Rickey Teetz can deliver," he said.

Over the past few months, Rickey Teetz has been steadily building his fan base with the release of a slew of songs that have been gaining heavy traction in the island's dancehalls, as well as popping up on the rotation lists of major radio stations.  Songs like 'Dollar' and 'Phase We' have each racked up over a a million views on social video sharing site, YouTube, while another, 'Oh Gassh' is generating thousands of spins as well.

"I really love the direction that the music is taking me, my fan base is definitely growing, I released a new song last month called '24 hour' which was produced by Attomatic/Hempton records. I will be shooting a new video this Summer for 'Phase We'  based on the positive feedback so far," he said.

Rickey Teetz first graced the Reggae Sumfest stage in 2016 and delivered an energetic performance. He recently delivered a high energy set at the annual Mobay Crab Fest and will be off to Canada mid-June for a show dubbed 'Canada Takeover'.