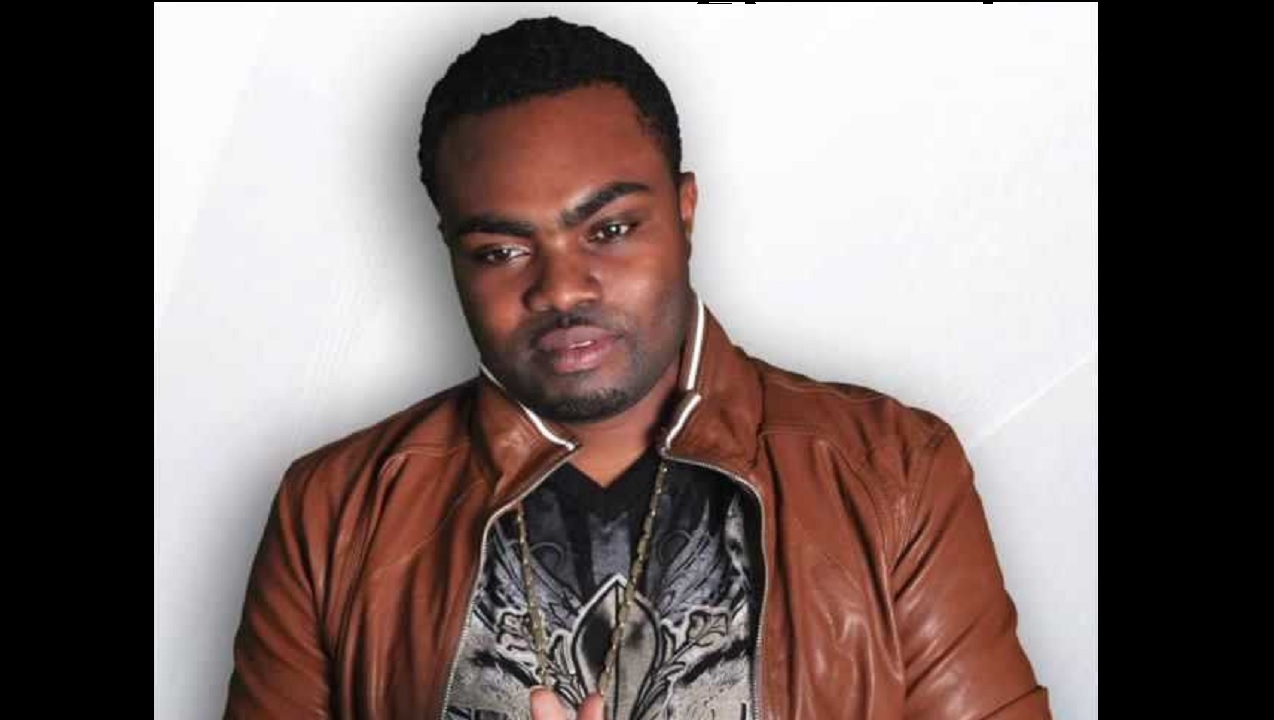 Dancehall artiste Rickey Teetz is pleased with the arc of his career over the past year as a new raft of songs has organically grown his social media platforms, solidifying a formidable underground presence for the Mobay-based deejay in the dancehall game.

"The streets is loving Rickey Teetz right now, my songs are playing everywhere, on the radio, on every mixtape from Mobay to Kingston, so the fans are gravitating towards the music plus gravitating to me as a person," he said.

He has seen a big boost in his social media presence.

"My social media engagement is growing, with over 30k followers so far and they not ghost followers they are engaging with my work, people liking and commenting and posting my songs on their pages in their Insta stories and on Snapchat," he said.

In the meantime, Rickey Teetz' "Dolla" single has hit the one million view mark on YouTube.  Other follow up singles such as 'Phase We' and 'Business' have racked up over 300,000 views each on YouTube.

Rickey Teetz has released a barrage of songs since the start of 2019. The songs include 'Own Lane' by producer Ultimate Street Team, 'Gud Fi Dat' by producer Attomatic Records, and 'Oh Gasshh' by producer Street Fame Records.

Rickey Teetz recently delivered a solid performance at GT Taylor Extravaganza, capping off a successful 2018 where he saw a marked increase in his status as a performer.

"2018 was a great year, I did a lot of shows plus had a lot a growth in my music. I gain a lot more fans 2018 because my music and lyrical content have develop on another level," he said.

He is booked to appear on a pre Valentine special show on February 13th, a birthnight bash on February 14th, as well as Britjam in March.

"I am going to Trinidad in April. The focus right now is dropping more music and turning up the promotion," Rickey Teetz said.

Ikon in feud with Marlon Samuels over stage name