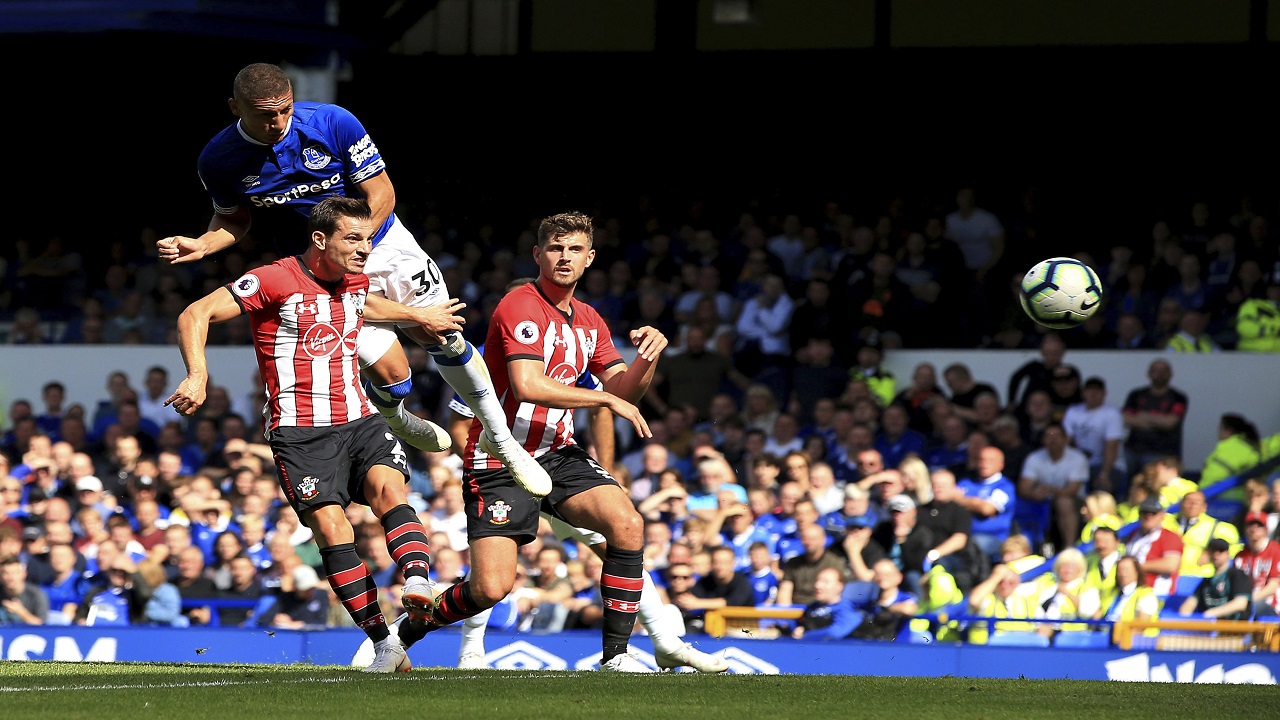 Brazilian Richarlison continued his fine start to the season as Everton beat Southampton 2-1 Saturday to give manager Marco Silva his first Premier League victory with the club.

The victory confirmed a successful Goodison Park debut for Silva and his main summer acquisition, Richarlison, who the Portuguese manager previously coached at Watford.

Having scored a brace as Everton drew 2-2 on the opening weekend at Wolves, Richarlison struck once more to double the lead after Theo Walcott had opened the scoring.

Richarlison's strike proved crucial as Southampton's new signing Danny Ings pulled a goal back for Mark Hughes' side after the break.

The opener came from a smart free-kick routine as Morgan Schneiderlin and Leighton Baines combined to set Walcott up for a neat chipped finish after 15 minutes.

Walcott then turned provider, crossing for Richarlison to head back across goal in the 31st.

Having wasted a couple of clear chances in the first half, Ings finally struck nine minutes after the break. The striker got on the end of Mario Lemina's flick-on and was left with a simple tap in from close range.

Unlike at Wolves a week ago when Everton were unable to hold a 2-1 lead, Silva's side remained composed to close out a victory, which leaves it with four points after two games.