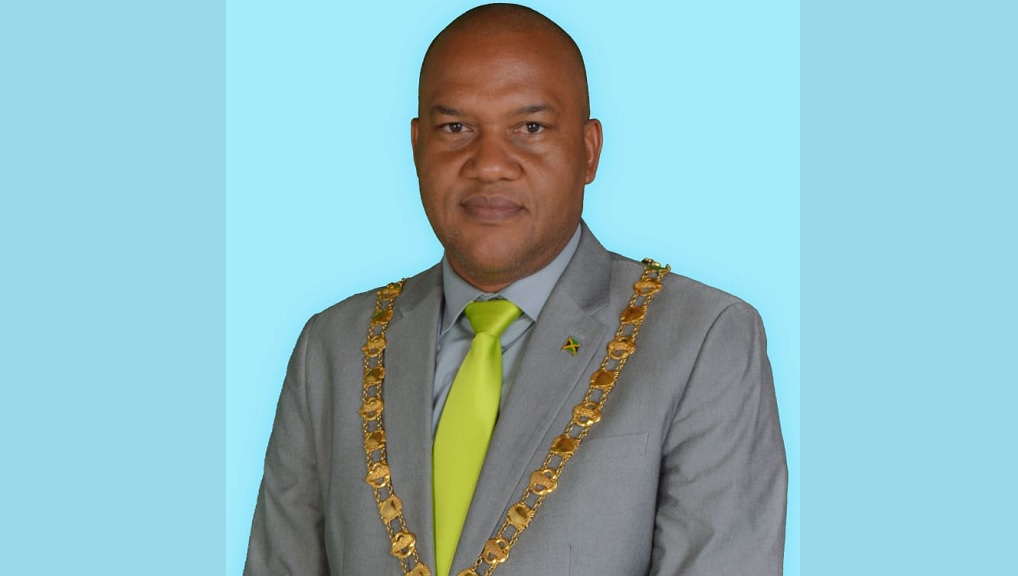 Mayor of Port Maria and former Board Member of Petrojam, Richard Creary is refuting allegations made against him in the Integrity Commission Report on Petrojam that was tabled in the House of Representatives on Tuesday.

"I hear it being carried in various sections of the media that I was a part of a panel that interviewed former General Manager Floyd Grindley for the position and that I was somehow appointed to the Board to enable corruption. Let me, state categorically that I was not present at the interview and I challenge the Commission or anyone else to provide evidence to the contrary," Creary said in statement on Wednesday.

Creary said that he was invited to the meeting but indicated he had other commitments and could not attend.

“At that time I had never met Floyd Grindley and I did not meet him until he commenced his employment as general manager at Petrojam," Creary added. "I replied to written questions as well as willingly attended an interview at the Integrity Commission and at no time was I asked if I had interviewed Mr Grindley!"

"Even though I have not yet had an opportunity to go through the report I take this opportunity to rubbish another claim in the report that has been carried by sections of the media which makes reference to the fact that I have known Dr Andrew Wheatley since 2003 and questioned whether my appointment was to facilitate corruption. I find this assertion as ridiculous as it is offensive and as a damaging speculation that has no base in fact. I do not know of any minister in any PNP or JLP administration that have appointed state boards of persons unknown to them to run the country's affairs. This is also true of the private sector which often results in persons holding directorships in multiple companies," the mayor stated.

"That statement would be applicable to 99 per cent of everyone who has ever served on a Government board spanning decades! It is a most unfortunate conclusion from an agency that has 'INTEGRITY' in its name as it is baseless statement that strives to impune my integrity which has remained unquestioned and untarnished in both my private and public life," the former Petrojam Board member said.

"I have not seen it reported that I participated in any Board action or deliberation that facilitated or enabled any corrupt or criminal action. Let me again make it clear that as a Board member I did not take part in the day to day management of Petrojam. Due to the impasse with Venezuela and their Board representatives making themselves unavailable, the Board did not meet for several months prior to allegations of impropriety being made public, many of which I heard about in the media for the first time," he continued.

Creary, who is chairman of the St Mary Municipal Council and is the councillor for the Richmond division for the past 17 years, also asserted that "it is situations such as these" that make many highly qualified Jamaicans shy away from offering their services as Board Directors.

"My life has been one of service firstly to the people of St Mary through the Kiwanis Club and St Mary Chamber of Commerce in my 20s prior to reluctantly entering politics to serve the people of Richmond. Over the years my service has expanded to include appointments to State Boards and in my entire life my name have never been linked to corruption in any capacity," Creary insisted.