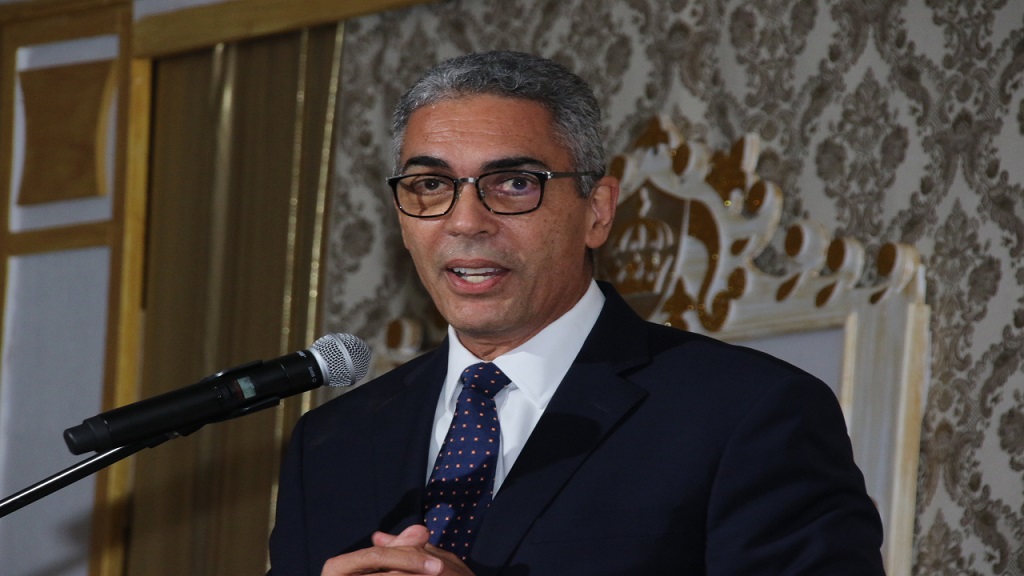 Richard Byles has had a 40-year career in business and finance.

“I have every confidence that Mr Byles will bring to the job of Governor the focused, principled and disciplined leadership that has characterized his career," Clarke said.

A BOJ subcommittee, led by General Counsel Karen Chin Quee Akin, has been appointed to assist Byles in the transition including complying with BOJ governance requirements ahead of his appointment, which takes effect on August 19.

The finance minister went on to note that the search committee chaired by David Marston led an open and transparent search for a new Central Bank governor.

Byles has had a 40-year career in business and finance and is one of the most accomplished corporate leaders of his generation, the finance ministry said in a statement.

He was appointed Managing Director of Pan Caribbean Merchant Bank in 1988 before his appointment as CEO of the Pan Jam group, a leading, diversified conglomerate in 1991 and led Pan Jam for 13 years before taking over as CEO of Sagicor Jamaica in 2004.

Byles retired as CEO of Sagicor Jamaica in 2017 and was appointed non-executive Chairman in that same year.

In addition, Byles has been Chairman of Red Stripe and a non-executive Director of several other companies.  He was Co-Chair of the Economic Programme Oversight Committee (EPOC) formed to monitor Jamaica’s performance under its IMF agreement.

Byles holds Bachelor of Science and Masters of Science degrees in Economics and National Development.

Richard Byles inducted into the PSOJ’s Hall of Fame