Ricardo Fuller comes out of retirement to play for Nantwich Town 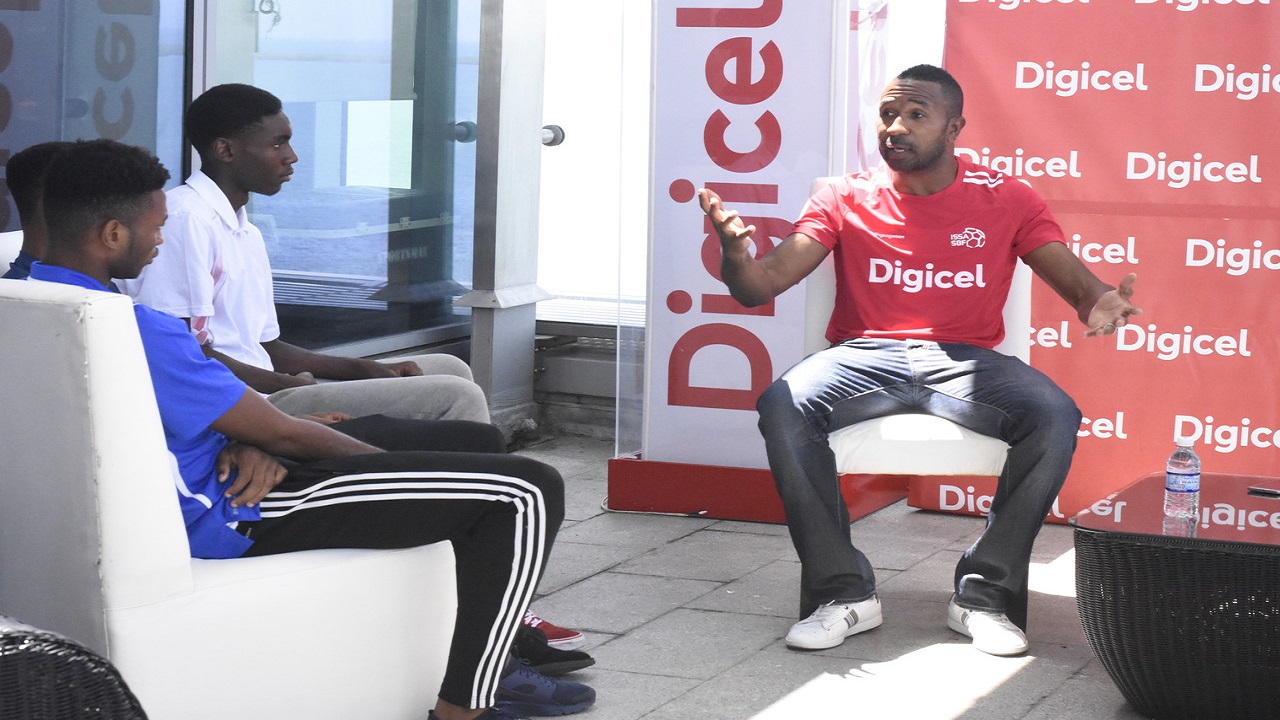 Ricardo Fuller speaks at a leadership and mentorship clinic at Digicel headquarters in downtown Kingston on August 30, 2018. (PHOTO: Marlon Reid).

Jamaica international and Stoke City legend Ricardo Fuller has come out of retirement to play for promotion-chasing Nantwich Town.

The 39-year-old striker finalised a deal with Nantwich Town after training at the Weaver Stadium earlier this week and could line up for them at Matlock Town on Saturday.

Nantwich Town are trying to climb to their highest ever level of football by winning a place in National League North.

Manager Dave Cooke said 'this is no stunt'.

He said: “Ricardo came to see me, and he wants to play. Yes, he’s a hero at Stoke and he might put a few more on the gate.

“But this is no stunt. He’s desperate to play and desperate to win. He told me he’s got his mojo back and having a player of his ability will be a massive lift for the lads.

Fuller played for the likes of Crystal Palace, Portsmouth and Southampton before signing for Stoke for £500,000 in 2006.

He scored 15 goals during the 2007-08 season to help Stoke win promotion to the Premier League. He became a big fans’ favourite at Stoke for his exciting and skilful style.

Fuller won 77 caps for Jamaica. He retired from the professional game in 2016.

Ricardo Fuller calls on young footballers to strive for excellence