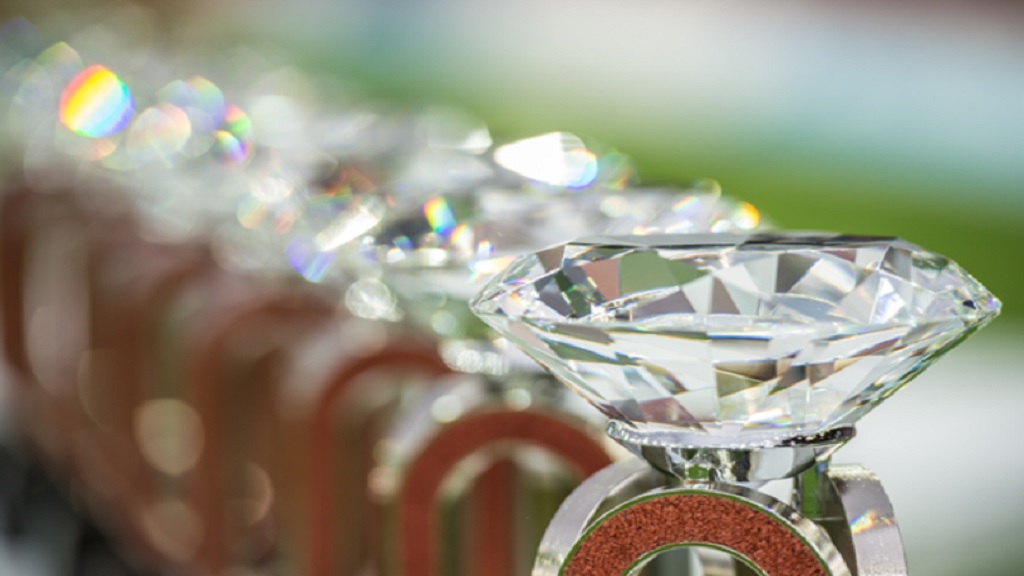 The IAAF says changes will create "a more consistent, action-packed format for broadcasters" and tempt more fans to follow the May-to-September season.

The 2020 series will include "a faster paced 90-minute television event" at 12 meetings, leading to a single end-of-season final.

One venue will be dropped from this season's calendar of 14 meetings, including finals split between Zurich and Brussels.