Returning Nadal misses out on final against Djokovic 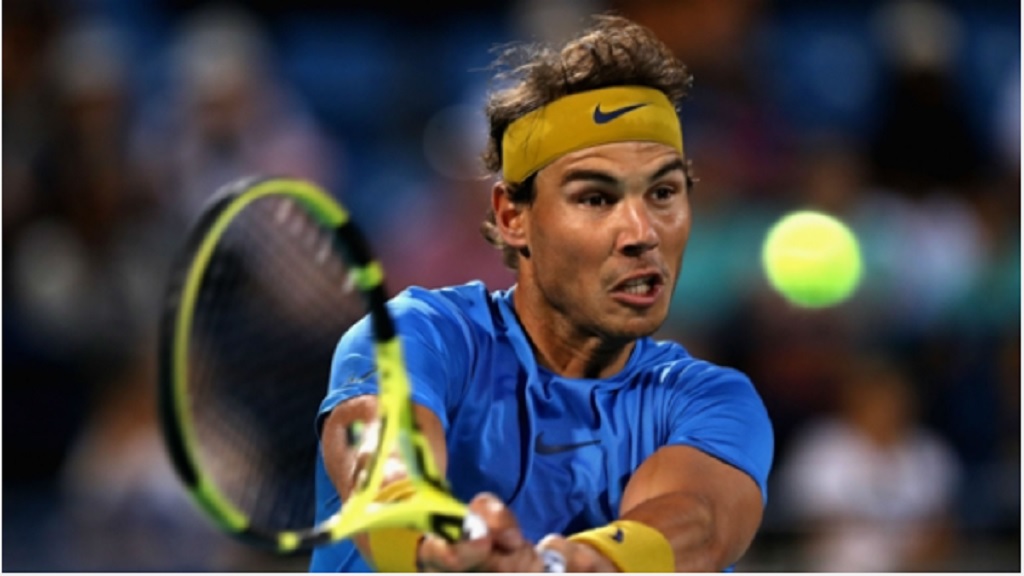 Rafael Nadal was beaten by Kevin Anderson on his return to action at the World Tennis Championship, where Novak Djokovic reached the final.

The Spaniard endured a tough 2018 season with injury, completing just one hard-court tournament and most recently missing the year-end ATP Finals with an abdominal complaint.

And playing on Friday for the first time since his semi-final retirement at the US Open in September, Nadal suffered a 4-6 6-3 6-4 last-four loss to defending champion Anderson at the Abu Dhabi exhibition.

The 17-time grand slam champion nudged in front midway through the first set and, although Anderson swiftly responded, another break and a hold secured the opener.

But Anderson shook off Nadal in the second to level the match and then remained patient under pressure, the South African breaking to lead 5-4 before closing out victory.

Despite the defeat, Nadal reflected on-court: "I need to take it step by step after my [ankle] surgery, but that's a positive start."

World number one Djokovic awaits Anderson in the final after racing to a 6-4 6-2 win over Karen Khachanov.

The Serbian made a fast start and wrapped up the first set despite subsequently slowing, then found his groove again in the second to break twice and finish with a flourish.

Nadal expects to be fit for Australian Open

Del Potro through to final as injured Nadal retires

Nadal outlasts Thiem in US Open classic to reach semis