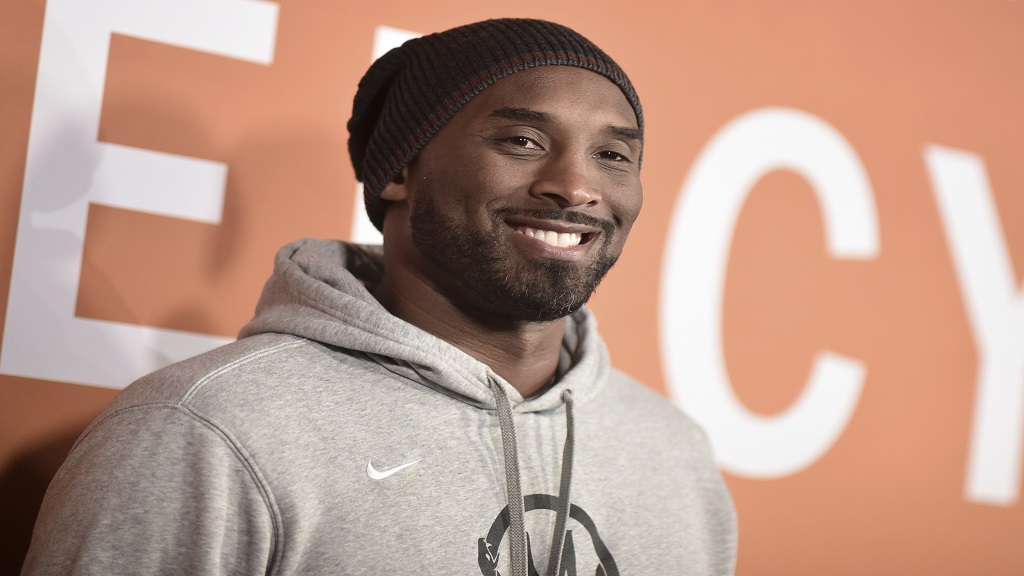 Kobe Bryant, the 18-time NBA All-Star who won five championships and became one of the greatest basketball players of his generation during a 20-year career spent entirely with the Los Angeles Lakers, died in a helicopter crash Sunday. He was 41.

Bryant died in a helicopter crash near Calabasas, California, a source told The Associated Press. It was unclear if family members were on the helicopter.

Bryant retired in 2016 as the third-leading scorer in NBA history, finishing two decades with the Lakers as a prolific scorer with a sublime all-around game and a relentless competitive ethic. He held that spot in the league scoring ranks until Saturday night, when the Lakers’ LeBron James passed him for third place during a game in Philadelphia, Bryant’s hometown.

“Continuing to move the game forward (at) KingJames,” Bryant wrote in his last tweet. “Much respect my brothe”.

Bryant had one of the greatest careers in recent NBA history and became one of the game’s most popular players as the face of the 16-time NBA champion Lakers franchise. He was the league MVP in 2008 and a two-time NBA scoring champion, and he earned 12 selections to the NBA’s All-Defensive teams.

Among the sporting giants who have reacted with shock at the sudden news of Bryant’s death was retired Jamaican sprint sensation, Usain Bolt. 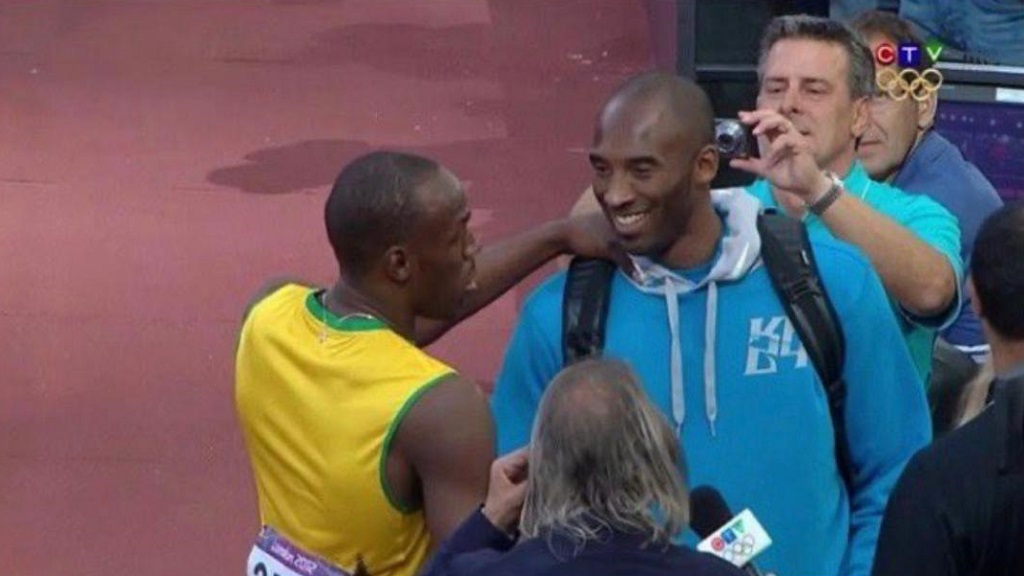