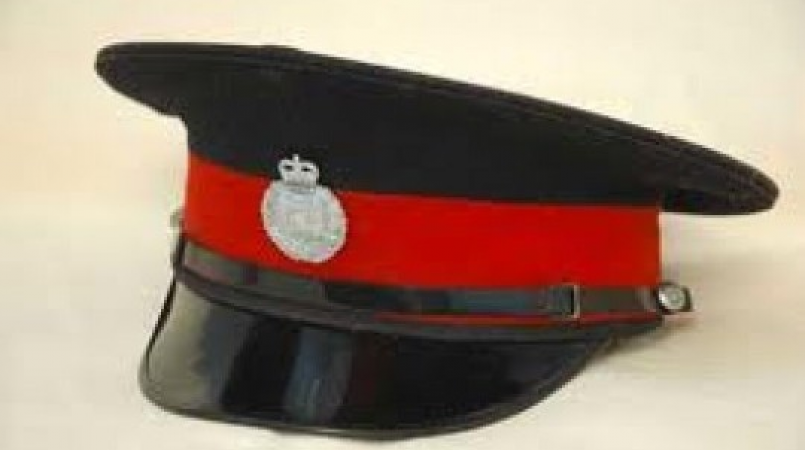 Investigators in Portland are seeking Ajardo Lawrence, otherwise called Cutty or Gaza, in relation to the stabbing death of a retired police corporal on Seaview Farm Road in Portland on Friday morning.

It is alleged that the deceased, 66-year-old Homer Davis, popularly known as Silver Fox, had intervened in a dispute between a woman and her ex-boyfriend, when he met his demise.

Reports to Loop News are that sometime after midnight, Davis was sitting in his vehicle in front of a bar along Seaview Farm Road, when the woman's ex-lover approached and demanded to speak with her.

She went inside the bar with the man and a heated argument developed between them.

It is further reported that the retired policeman intervened and the man pulled a knife to inflict several stab wounds to Davis.

The former lawman died at the hospital, while his attacker fled the scene.

Meanwhile, the police are appealing to members of the public to assist them in locating Lawrence, who is said to be from Spring Bank Road in Port Antonio.

Persons who can assist the lawmen are being asked to contact the Port Antonio Police at 322-9368, police emergency number 119 or the nearest police station.

Portland has recorded four murders since the start of the year.