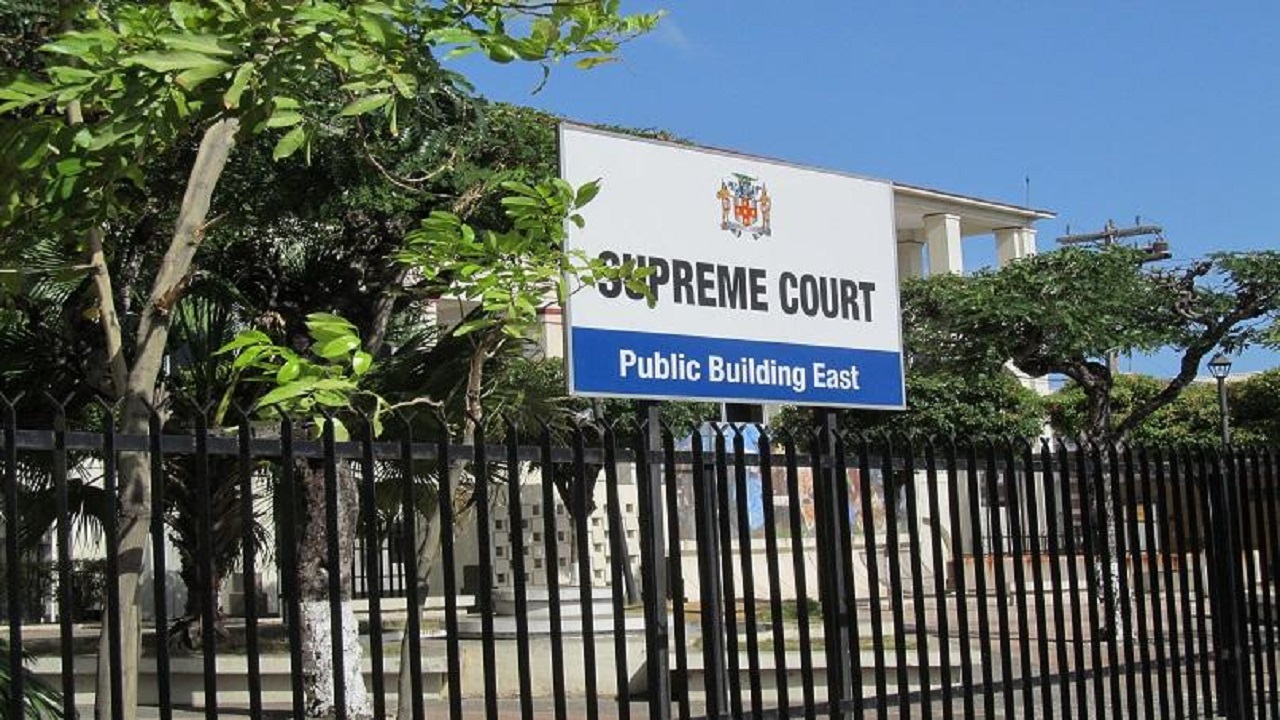 A retired assistant commissioner of police (ACP) told the so-called death squad murder trial on Tuesday that he had no knowledge of such a squad operating in the police force.

The ACP, who appeared as a character witness for Police Constable Collis ‘Chucky’ Brown, who is on trial for three counts of murder, described Brown as a diligent and hardworking policeman.

Brown had worked under the command of the ACP in 2003. That was five years before Brown was assigned to the Clarendon Street Crimes Unit.

He has been heard on tape detailing his involvement in the so-called squad which Brown said was 16 members strong. Brown, while being interviewed by investigators from the Independent Commission if the Investigations (INDECOM), also detailed how squad members killed criminal suspects at the behest of their commanding officer, and planted guns on their victims.

However, the ACP who appeared on Brown’s behalf, insisted that he had no knowledge of a death squad while being questioned by the prosecution.

Meanwhile, the defence closed its case on Tuesday and lead prosecutor, Caroline Haye, began her closing arguments for the jury, and defence attorney, Norman Godfrey, is expected to respond on Wednesday.

Presiding Judge, Justice Vivienne Harris, has indicated that she will likely finish her summation of the case by early next week. That means the jury is expected to hand down its verdict by sometime next week.

Brown, who has been in custody since 2014, is on trial for the murder of Robert ‘Gutty’ Dawkins in August 2009, and the double murder of Andrew Fearon and Dwayne Douglas in December 2012. He is also charged with one count of conspiracy to murder and one count of wounding with intent.

He was freed of a murder charge in March.