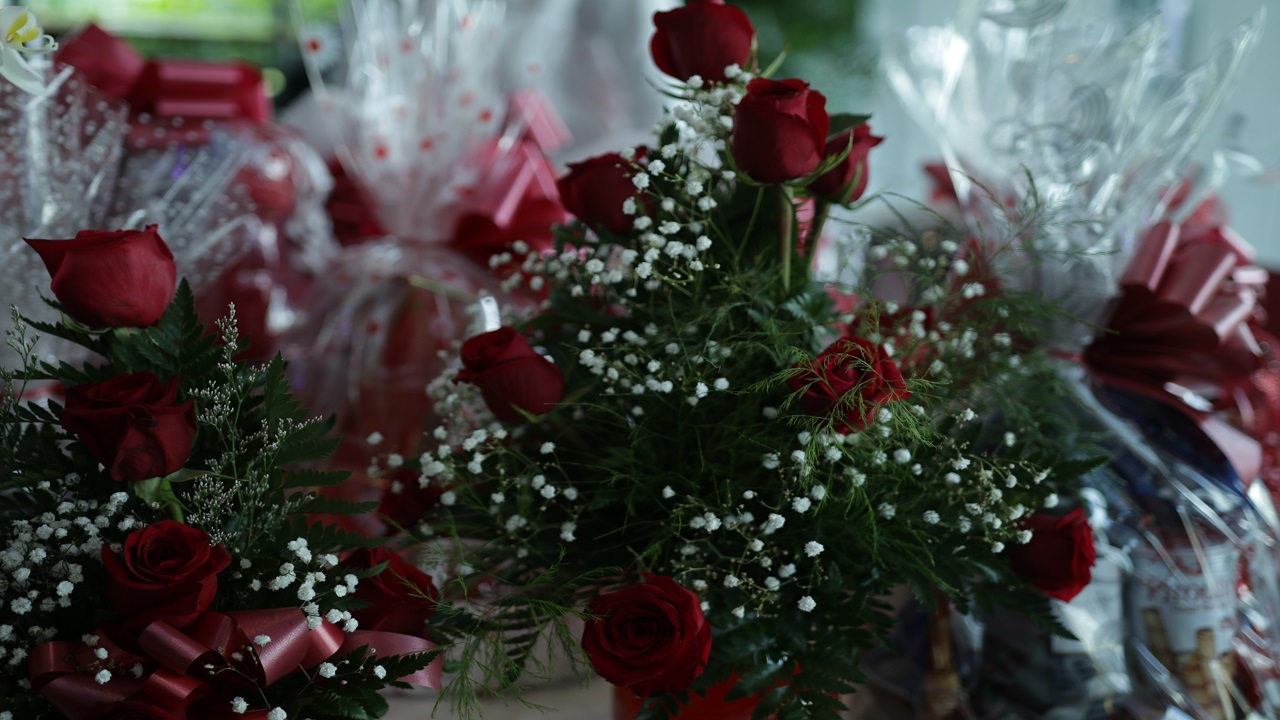 Valentine’s Day could not have come sooner for local retailers after the traditional post-Christmas season lull in January.

Businesses are reporting bumper sales during the season of love, which accounts for a big chunk of annual revenues for retailers of items such as floral arrangements, chocolate, gift baskets and fragrances.

As one perfume retailer, Lucet Montgomery, puts it: “Jamaicans love to be seen and they love to be loved.” 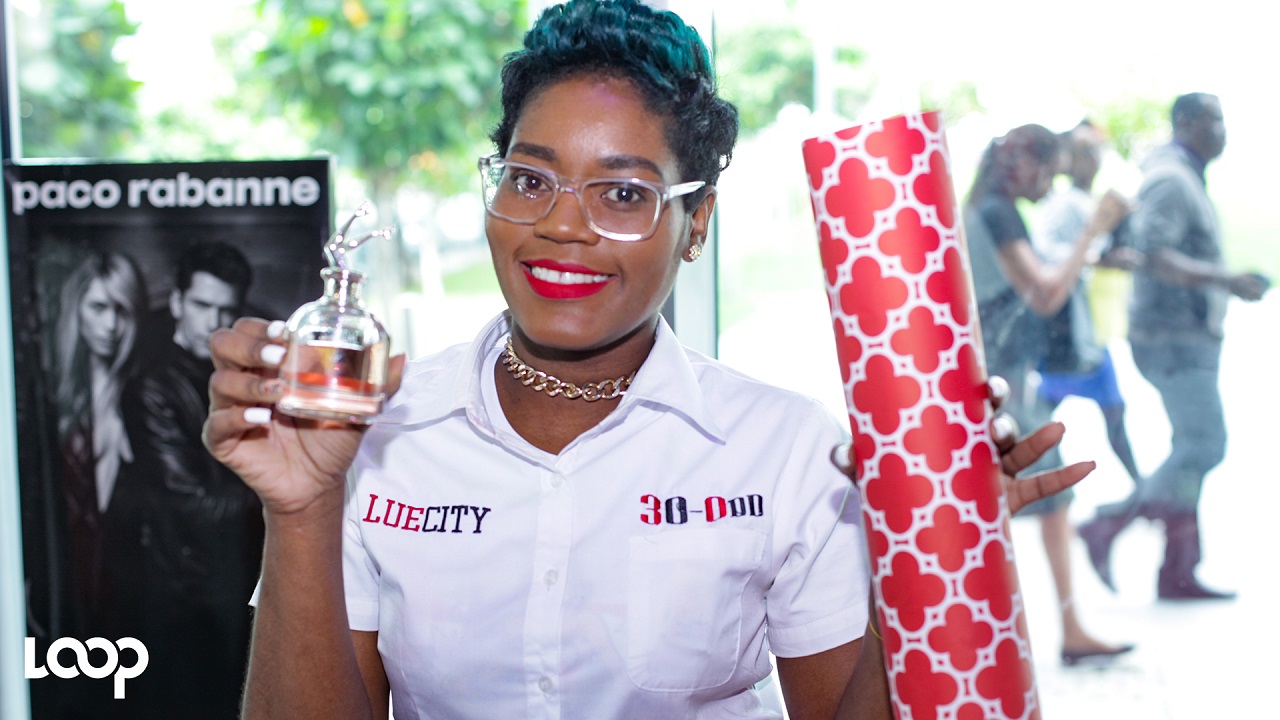 Additionally, with Valentine’s Day falling on a public holiday (Ash Wednesday) this year – the first time since 1945 - some businesses are expecting an additional boost.

“Because the holiday is spread out over three days - Tuesday, Ash Wednesday, persons like to get gifts at their office and the ones who don’t get on Tuesday will force their loved ones to send on Thursday,” CEO of Chocolate Dreams, Michelle Smith, said. 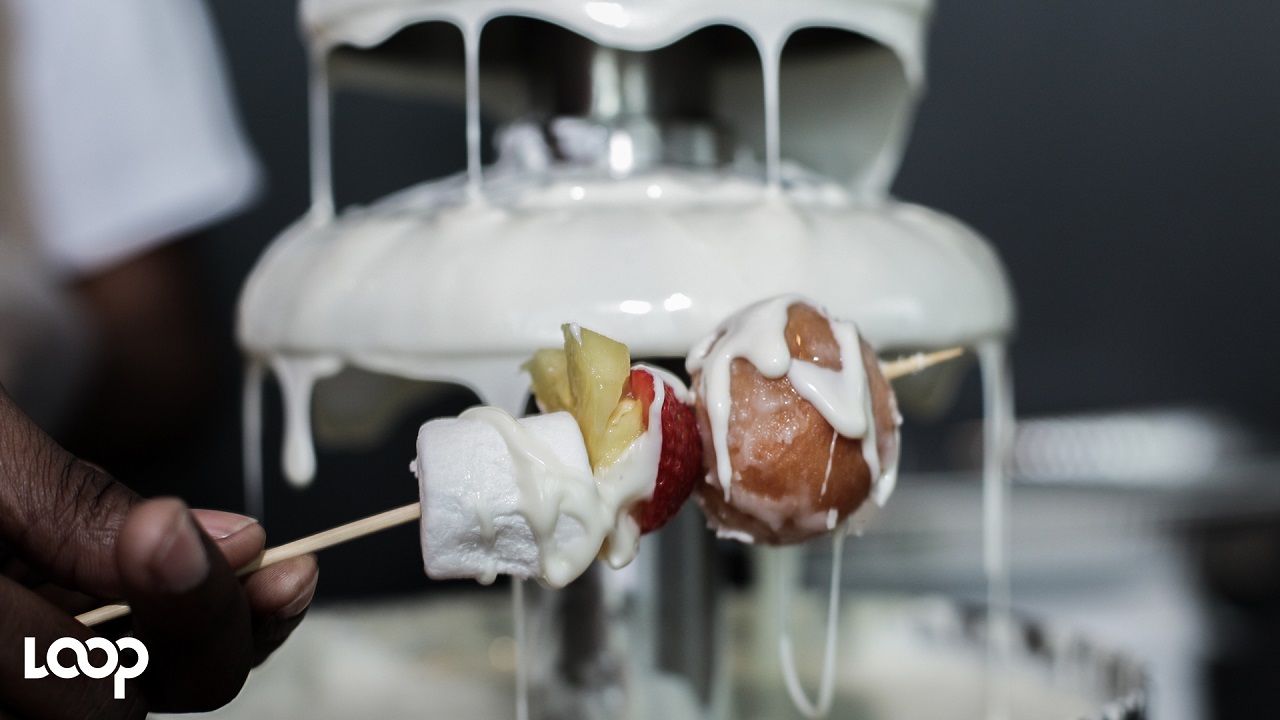 Smith, who said Valentine’s Day accounts for some 30 per cent of annual sales at Chocolate Dreams, is projecting sales to double this Valentine season compared to last year’s.

He shared similar sentiments to other businesspersons, noting that though some customers wait until the last minute to shop, they are sure to spend for the season. 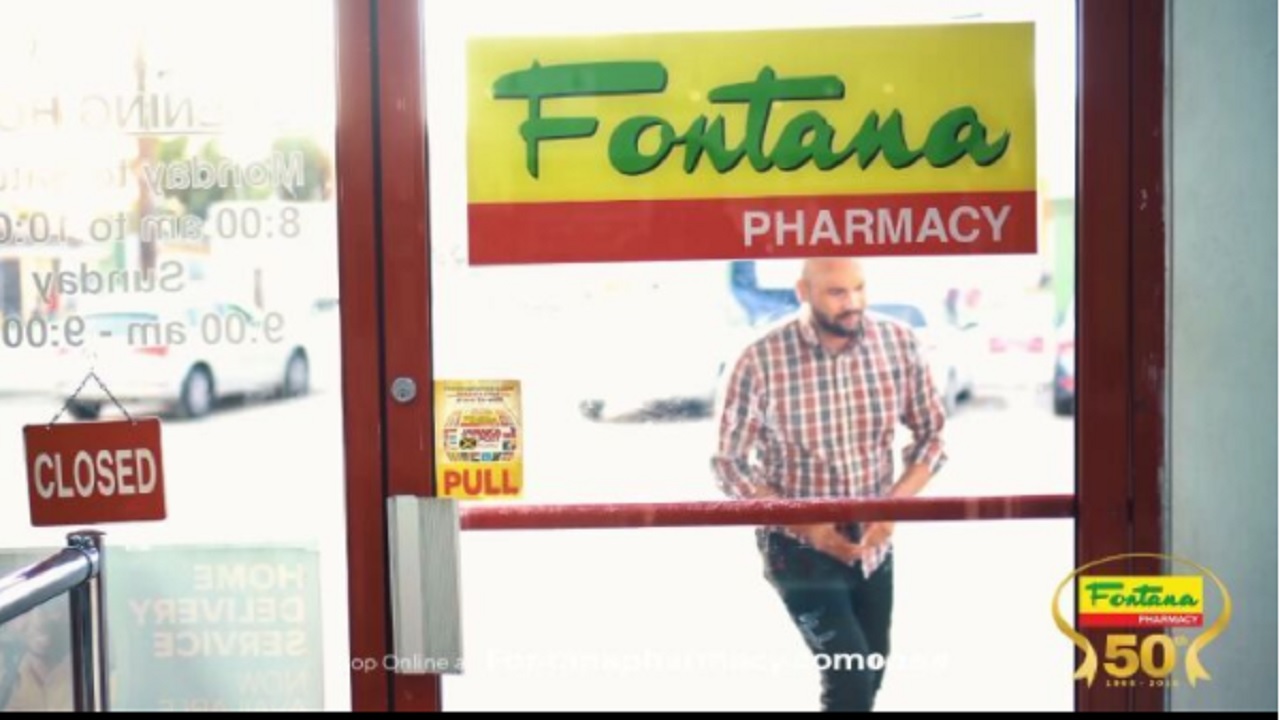 "January is tamarind season, but people certainly plan for Valentine’s Day, especially the men,” Chang said. “The men know that if they don’t step up their game, they will be left behind.”

Valentine's Day: Nine ways to show someone you love them

POLL: What do you have planned for Valentine's Day with your love?

8 kinds of love to celebrate on Valentine's Day