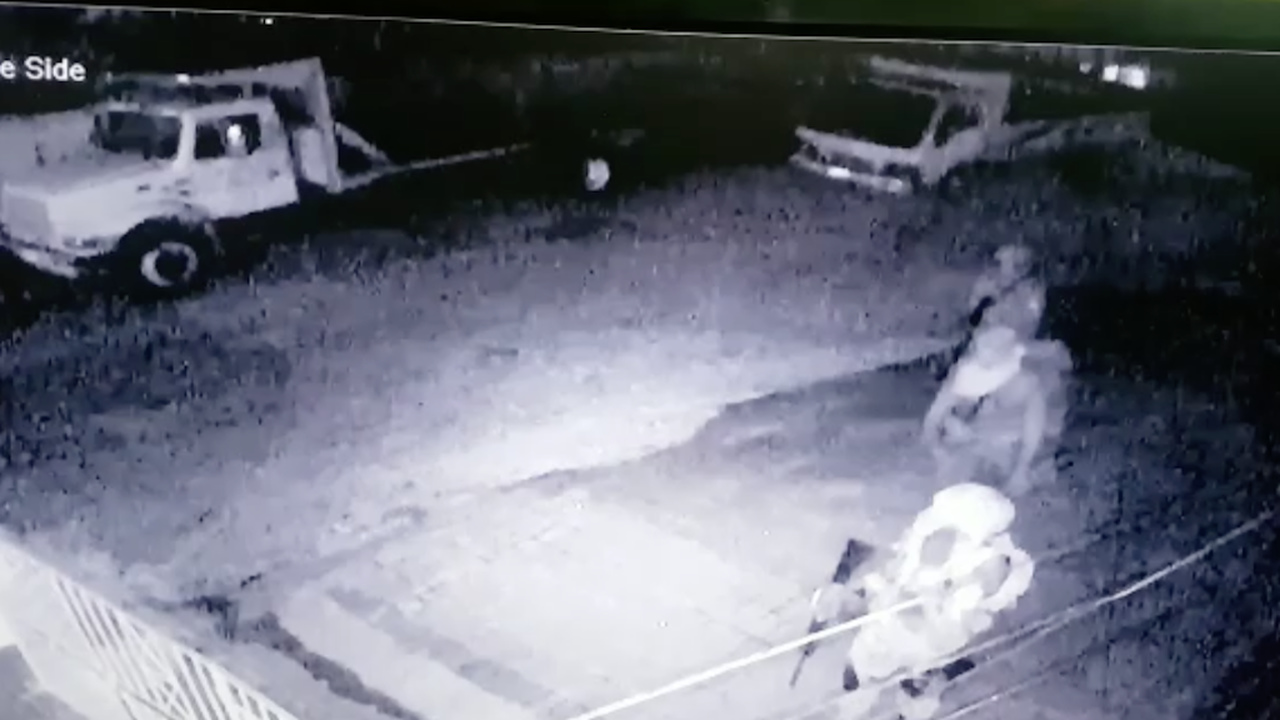 Residents of sections of Clarendon are calling on the authorities to aggressively probe the claims that have been made about men in a militia group carrying out a series of robberies in the parish.

The citizens have made the calls on the heels of a Loop News exclusive article about the matter, and a subsequent release from the Jamaica Defence Force (JDF), stating that a probe has been launched into the development.

However, the responses from the JDF and the police, who have also confirmed the probe, have done very little to allay the fears of the affected citizens.

"Right now we hear about the investigation that the JDF and JCF (Jamaica Constabulary Force) have started, but we are wondering how far that will go. Will it be a nine day wonder?" asked a man from one of the communities where evidence if the militia group’s activities was seen via CCTV camera.

"We do not want the matter to be swept under the carpet," said a female resident.

The JDF, in a release, said it was aware of a video recording showing persons dressed in civilian attire and military uniform committing a crime.

"Consequently, the Jamaica Constabulary Force (JCF) is conducting formal investigations with the full involvement, co-operation and support of the JDF," said the release from the army.

"The JDF takes very seriously any action that impugns the reputation of the organisation directly or indirectly. The public is assured that the force is committed to upholding its core values as it continues to serve the nation," the release further stated.

In videos which were carried by Loop News, the heavily armed and fully outfitted military men were seen in the company of masked civilians with handguns, maneuvering in a town in Northern Clarendon at nighttime, and menacingly entering and leaving private properties.

Some residents of the town claimed that the rogue militia group and their civilian cronies have raided homes and business places in and around the community, and made off with looted property over a period of time, resulting in the CCTV cameras being put in place to produce evidence of their illicit activities.

The residents said the development has caused fear among members of the community.