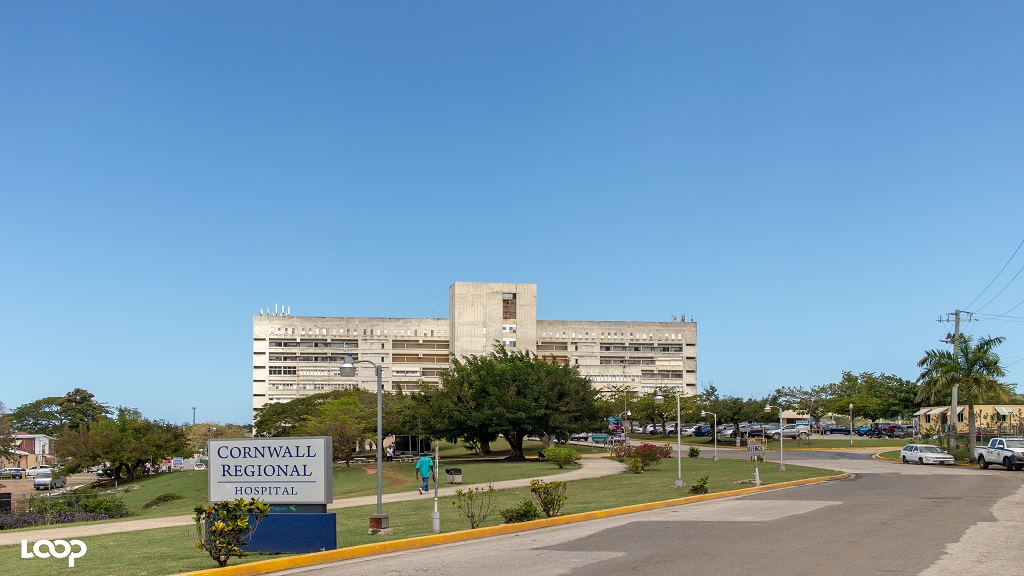 A man who the St James police have described as a violence producer in the parish, was killed by unknown assailants in Montego Bay on Sunday.

Reports are that about 8:15 a.m., Walters was taken to the Cornwall Regional Hospital by residents with what appeared to be a gunshot wound to his back. He had reportedly sustained the injury in his home community, where he came under gun attack.

He was later pronounced dead at the health facility.

The Montego Hills police were summoned, and have subsequently launched an investigation into the killing.