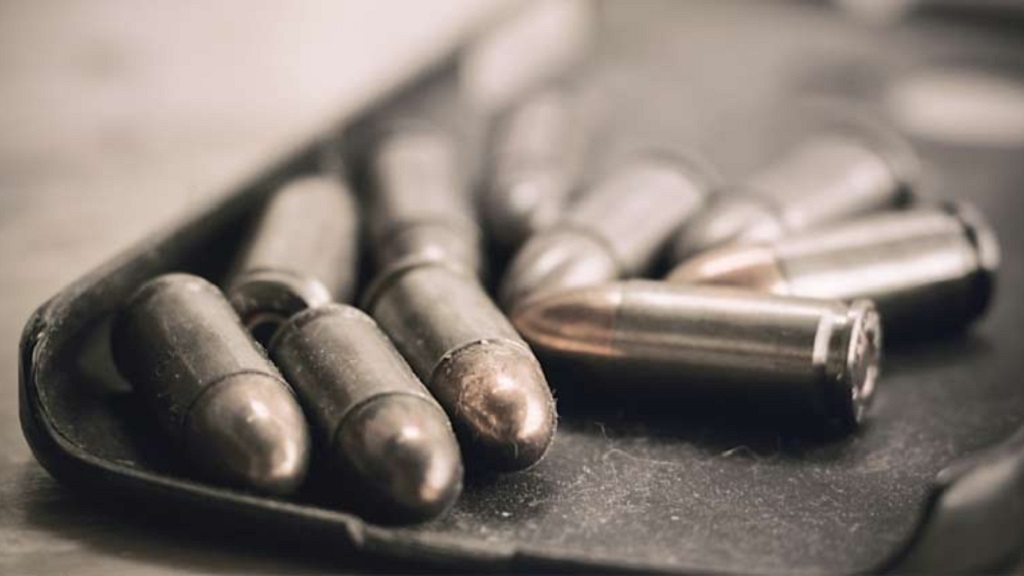 England was represented by attorneys Jared Tennant and Christopher Townsend.

The allegations against him were that in 2006, police searched his home and found a quantity of ammunition.

In the wake of the incident, ‘Cray' reportedly fled Jamaica to the United States that year, but was deported in 2018, at which time a warrant was executed on him on the illegal possession of ammunition charge.

He has been in police custody since that time.

The presiding judge heard the closing arguments of the defence attorneys, and later ruled in favour of the accused.

England was released on the same day the Government declared a state of emergency in three western parishes, including St James.

LAST ONE OUT: Farmer granted bail on six-person ammunition rap

‘Hot Head’ allegedly held with gun and ammunition in Kingston