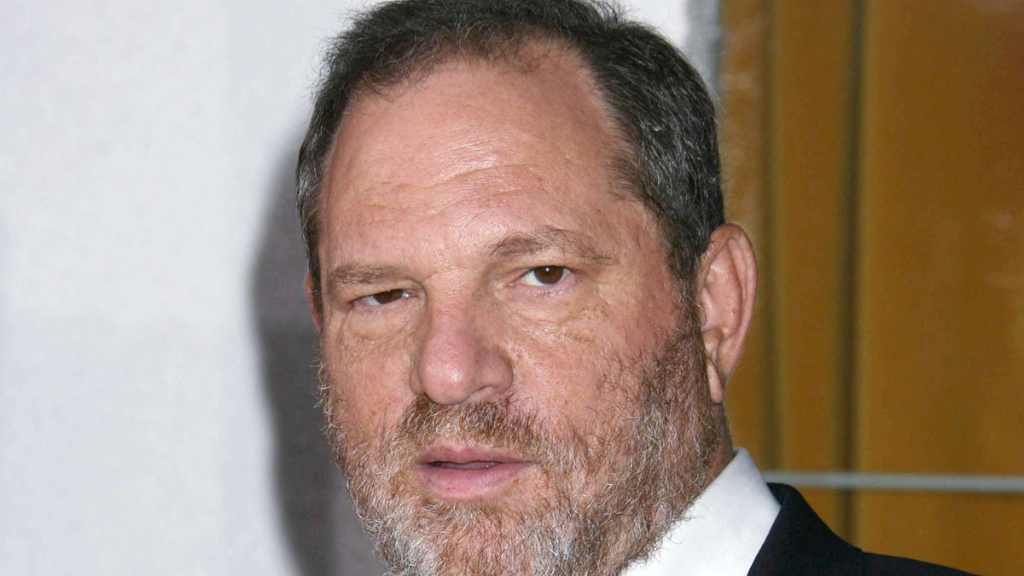 Police declined to comment, only saying Tuesday that officers from its child abuse and sexual offenses command were probing sexual assault allegations made by seven victims under what it called "Operation Kaguyak." British police do not identify people under investigation until charges are laid.

The news came just days after the British Film Institute stripped Weinstein of its highest honor, saying his alleged "appalling conduct" stands in opposition to the organization's values.

Police in Britain first confirmed they had opened an investigation into Weinstein in early October after receiving an allegation of sexual assault in the London area in the 1980s.