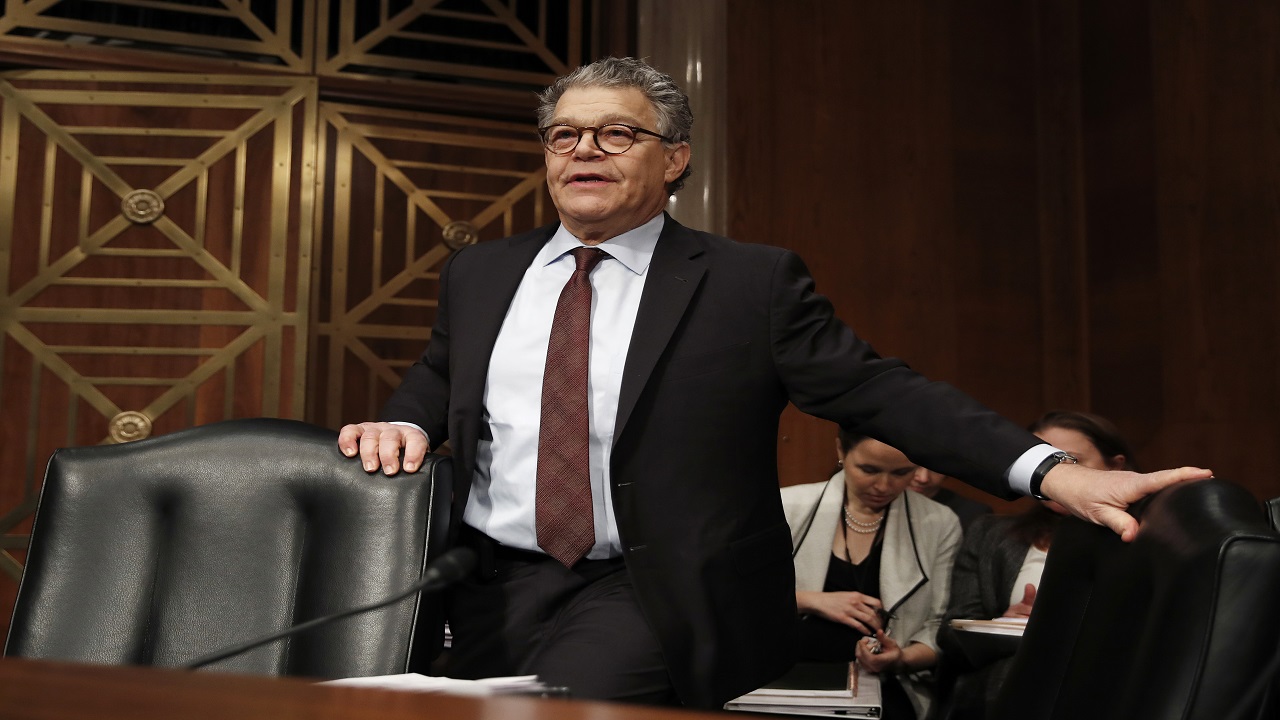 Embattled Minnesota Sen. Al Franken is facing a new allegation of inappropriately touching a woman after an Army veteran accused him of groping her during a USO Christmas tour in the Middle East more than a decade ago.

Stephanie Kemplin, 41, of Maineville, Ohio, told CNN in report Thursday that Franken had cupped her right breast when she stood next to him for a photo in December 2003. Kemplin, who was deployed to Kuwait at the time, is the fifth women in two weeks to accuse Franken of sexual misconduct.

"As Sen. Franken made clear this week, he takes thousands of photos and has met tens of thousands of people and he has never intentionally engaged in this kind of conduct. He remains fully committed to cooperating with the ethics investigation," the statement said.

Kemplin did not immediately return a call from The Associated Press seeking comment.

She is the second woman to accuse Franken of inappropriate behavior during a USO tour. He personally apologized earlier this month to Leeann Tweeden, now a Los Angeles radio host, who said he forcibly kissed and groped her during a 2006 tour. Tweeden released a photo showing the comedian turned senator posing in a joking manner with his hands on her chest as she naps wearing a flak vest aboard a military plane.

Franken personally apologized to Tweeden and said he welcomes an investigation by the Senate Ethics Committee of the other allegations against him.

Three other women allege Franken grabbed their buttocks while posing with them for photos during separate campaign events in 2007, 2008 and 2010.