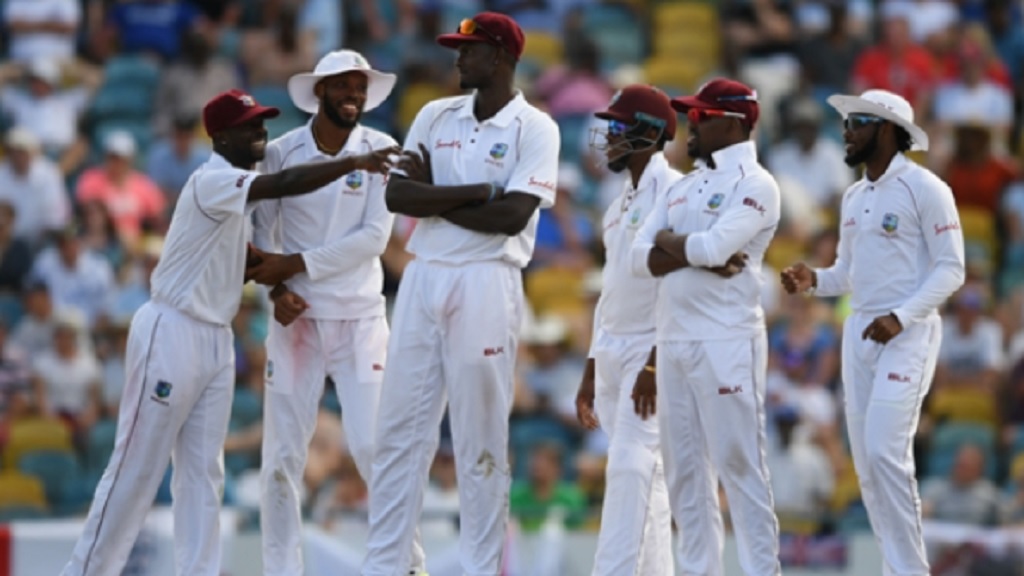 Reports have emerged that Cricket West Indies (CWI) has contacted 29 regional players telling them to prepare for a possible tour of England this coming July.

Five Jamaicans are among the players contacted. They are John Campbell, Paul Palmer, Jermaine Blackwood, Nkrumah Bonner, and Markino Mindley.

The teams were due to contest a three-Test series from June but it was postponed until July.  The series is earmarked to get underway behind closed doors due to the coronavirus pandemic.

However, whether the tour occurs is contingent on guarantees that the West Indies players and management will be safe.

Andrew Mason, the host of Mason and Guest cricket radio show in Barbados, said that Trinidadian fast bowler Shannon Gabriel was also among players contacted, having recovered from surgery.

In addition to Gabriel, Mason reports that other players called up include Darren Bravo, Joshua Da Silva, Anderson Phillips and Shannon Gabriel.

CWI CEO Johnny Grave seemed to have confirmed the news during an interview on the cricket show, saying that the West Indies would want a minimum of four weeks in the UK to prepare for the first Test.

Two of those weeks, he said, could be in quarantine if the squad was based at a place where it could train.

He said he would need to be 100 percent sure that travelling to England didn't put any player at unnecessary risk.

"We've had, as you can imagine, lots of conversations individually and - as of the start of this month - we started really a much wider discussion with the ECB (England and Wales Cricket Board) over what a tour might look like," said Grave.

Meanwhile, England's players are also looking forward to the series and will move one step closer to a return to international cricket next week, when they resume training in controlled environments at a range of venues across the country.

The announcement comes in the wake of official government advice, published on Wednesday, which set out the safety protocols and social distancing measures necessary to safeguard the players and staff during the Covid-19 outbreak.

And with a possible seven weeks to go until the delayed first Test against West Indies, a squad of 30 players will begin to assemble at seven venues across the country from Wednesday onwards, to resume individual skills-based training programmes.

The move is intended to mitigate the potential of injury for England's players, who have not set foot on a cricket field since the abandonment of the Sri Lanka tour, midway through their first warm-up match in Colombo on March 12.