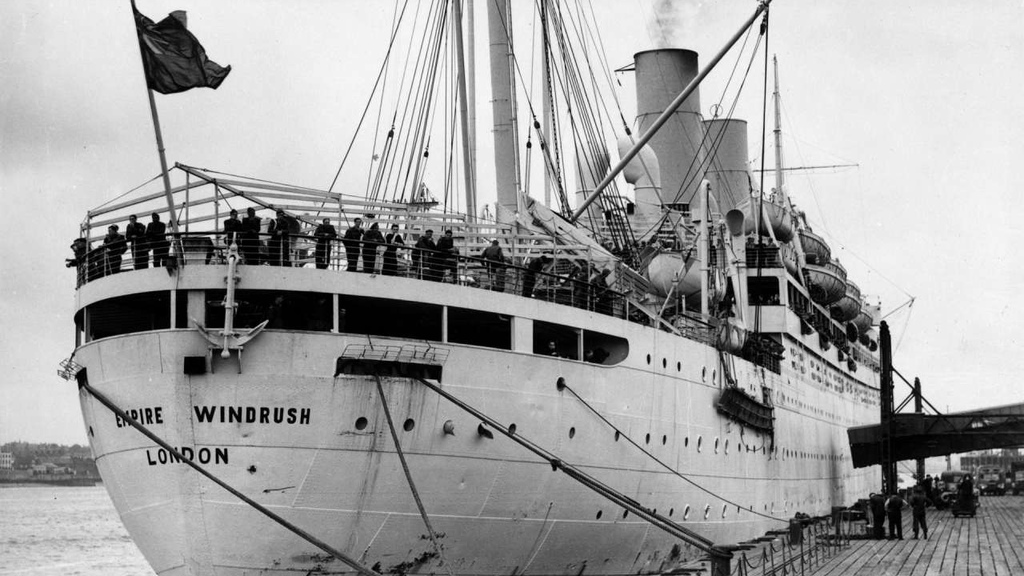 The Centre for Reparation Research says the Windrush generation crisis demonstrates the failure of the United Kingdom (UK) to face its responsibilities as a former colonial power.

The Centre in a news release issued a call for a full investigation into the circumstances under which some have been already deported and others are being threatened with deportation and denial of their British citizenship. Those who left to work in the UK, along with their children, went as British citizens under the 1948 Nationality Act.

The Centre said it maintains that the Windrush generation crisis is based on the UK’s long practice, since the days of African enslavement, to have cheap but expendable labour for its own enrichment and development.

Professor Verene Shepherd, Director of the Centre said, “There are reports that British Prime Minister Theresa May has apologized to both Caribbean leaders meeting in London at the Commonwealth Summit and to the Windrush Generation for this shameful situation.

"This crisis, however, clearly links reparatory justice with the continuing harm to the Caribbean. The failure to provide formal paperwork for those who emigrated as British citizens from the Caribbean is shameful. The UK has used black bodies to build or rebuild the country, as in the case after World War II, and now seeks to deport them after they extracted the most useful years of their lives," she said.

The Windrush generation deportations come on the heels of revelations that until 2015, West Indians and other black Britons paid taxes that helped pay off the Slavery Compensation Loan to white plantation owners in the Caribbean. The Centre says that these people were once again being asked to bear the burden of the UK’s failure to address colonialism.