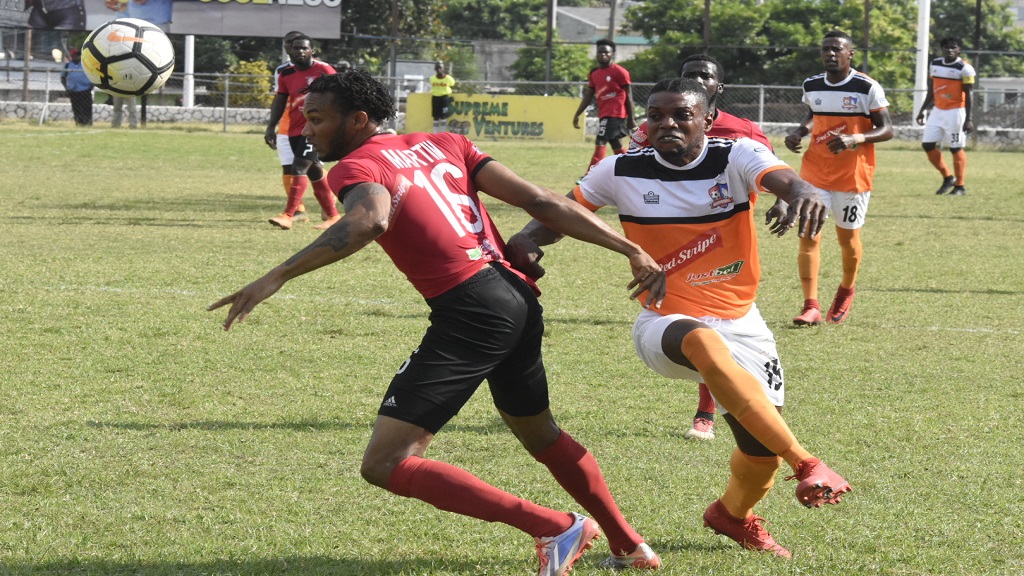 Reno have been relegated from the Red Stripe Premier League after they lost 3-2 against promoted team Mount Pleasant Football Academy at Frome Sports Complex on Match Day 31 on Thursday.

That result left Reno 10 points from safety with two games remaining in the preliminary round.

The Westmoreland-based team, currently on 23 points from their 31 games, was hoping for a victory in their bid to escape relegation.

One more team will be demoted at the end of the preliminary round and Montego Bay United are currently in the relegation zone. 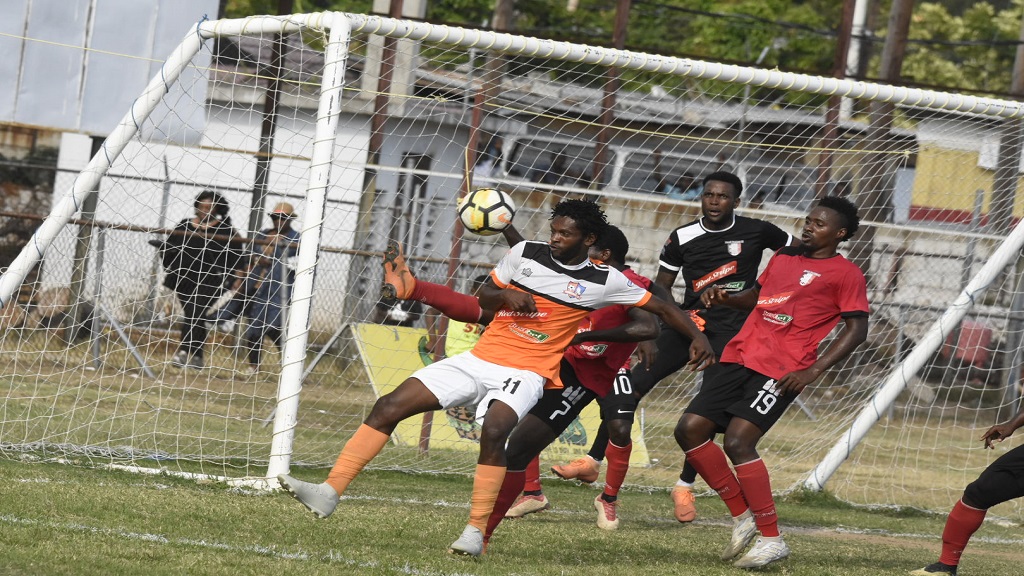 The victory by Mount Pleasant boosted their slim chance of topping the league at the end of the preliminary round.

Mount Pleasant, however, are within striking distance of Waterhouse, which they can pass to join Portmore United as one of the two teams that will automatically qualify for the semifinals.

Meanwhile, Portmore United and Waterhouse played to a 0-0 draw in their top-of-the-table fixture at the Spanish Town Prison Oval.

A win for Portmore United would secure the $1 million bounty.

Over at the Mona Bowl, Montego Bay United secured an important 2-1 victory over University of the West Indies (UWI) FC in their attempt to climb out of the relegation zone.

Despite the result, Montego Bay United remain second-from-the-bottom and still in the relegation game. They have moved to 30 points, three behind 10th place Dunbeholden FC with another two matches to play.

Keniel Kirlew in the 11th and Dwayne Ambersly in the 39th minute scored for Montego Bay United, while Andre Bernal got the goal for UWI FC in the 18th minute.

The competition continues on Sunday with the penultimate round of games in the preliminary round. Two second round spots are still outstanding heading into Sunday's round of matches.

Portmore United, Waterhouse, Mount Pleasant and Cavalier have already secured their spots in the second round.