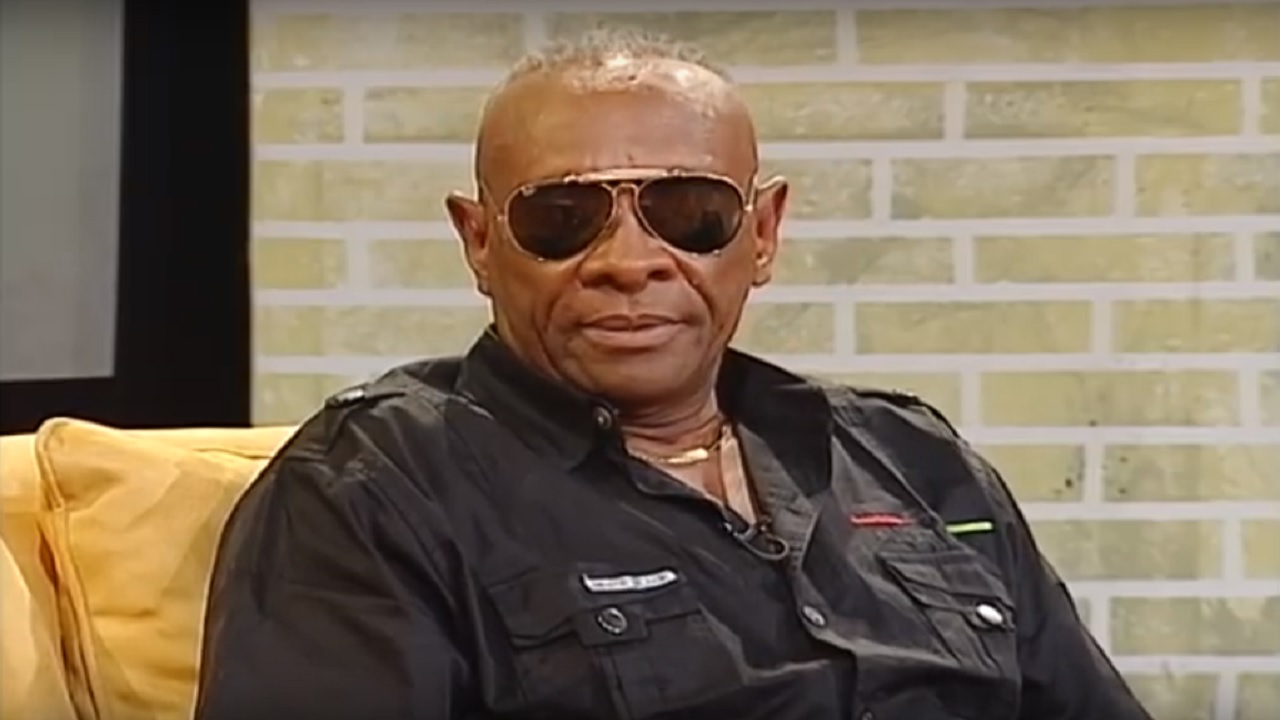 Controversial retired cop Reneto Adams is taking the high road after being overlooked again for the post of police commissioner.

Adams was among the candidates for the job to tackle the country’s crime monster. He had applied following overwhelming calls from members of the public for him to take up the position.

However, on Tuesday, the colourful character saw his hopes dashed following the announcement that Major Antony Anderson, the national security advisor to the prime minister, was selected to fill the void left by former commissioner, George Quallo, who retired last month.

Adams told Loop Jamaica late Tuesday that he would not be “giving up on Jamaica” despite being snubbed for a third time in a selection process for the nation’s top cop.

“I will definitely not be giving up on Jamaica and its people. I just love Jamaica and love to help the people,” said Adams.

He said, instead of feeling disappointed, he would rise above the setback.

“Every challenge that I have confronted has propelled me, whether it came out positive or negative, to another level of motivation,” said Adams who explained that his aim in applying for the police commissioner job was never to make money, but to make a difference.

Adams, now 68 years old, retired from the Jamaica Constabulary Force in June 2008 after spending close to 41 years in the organisation.

Among his more noted roles in the JCF was as head of the paramilitary-style Crime Management Unit, which specialized in heavy-handed policing that clearly drove fear into the minds of criminals across the country. Consequently, the mere presence of members of his unit in hotspots would quickly and significantly reduce serious criminal activities.

Seen as a hero in some communities and among most Jamaica, judging by polling results over the years, he was also identified in some circles as being highly controversial.

For example, he was associated with bloody, violent incidents such as the shoot-out between police and gunmen that left 27 people dead in West Kingston in July 2001; the killing of seven young men at a house in Braeton, St Catherine four months before, and the deaths of four people in a house at Kraal district, Clarendon two years later.

In all cases, Adams insisted that his life, and those of the men and women under his command, came in danger, and the law enforcers were forced to defend themselves.

He and his team members were cleared of all allegations of criminal responsibility in each instance.

The first person to serve in this capacity in Jamaica, Anderson is the principal advisor to the Prime Minister and the Cabinet on internal and external security, intelligence and defence matters.

He is responsible for coordinating security activities across government and liaison with overseas security and intelligence entities.

Anderson has had a military career in the Jamaica Defence Force (JDF) spanning 34 years, culminating in his six-year tenure as Chief of Defence Staff.