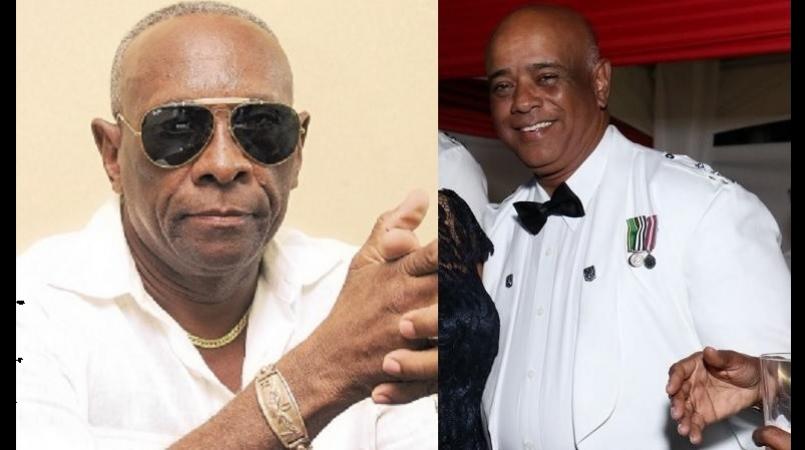 Retired tough cop Reneto Adams, widely regarded as the 'people's choice' for the role of Police Commissioner, says he approves of the appointment of George Quallo to lead the Jamaica Constabulary Force (JCF).

Adams said he sees Deputy Commissioner Quallo as a man of high integrity.

"I have worked with him for years and, during that time, as it relates to his personality, he is a very courteous man with a high degree of integrity, very honest as far as I know him...a nice guy," Adams told Loop News. "I am not sure if I have ever heard of him being involved in any form of corruption."

However, Adams said while he thinks highly of DCP Quallo, he said there are questions that he is forced to ask about Quallo as he prepares to be appointed as the man to lead the security forces.

Among them, he asked, will the new commissioner be brave enough to tackle what he said is "the status quo" that currently exists in the force. Adams argued that it was this "status quo" that was hindering the JCF from maximising on its potential towards clamping down on the country's crime problem.

"Being appointed to commissioner, will he be up to the task of doing what is necessary, what is needed to deal with this spiralling crime problem. Many (senior members in the force) are afraid and they don’t want to do what is to be done; they are afraid to confront the criminal element frontally and deal with them according to law," Adams said.

"Does he have that appetite and that strength, and that sense of character to stand up to the prime minister and the leader of the Opposition, and other big people in society and say to them, 'listen I am commanding this force and I will not take directives from outside?" the retired cop continued.  "Will he have that sense of character to say I will do what I have to do in the interest of the force and the interest of the country and the men and women under my command?"

Adams went on to question whether Quallo can discipline the police high command.

"Is this the man that can discipline the senior officers of the force and the middle management and the rank and file?" he asked.

Adams said the last four or five police commisioners did not have the character that was required. But he said the closest person with that attribute was Owen Ellington.

The controversial officer said he would be watching over the next few months to see if the Commissioner was up to the task.

Adams said any approach short of what he recommended would fail.

DCP Quallo, who has served 40 years in the JCF, will start his new job as police commissioner on April 18.

Adams, who had publicly declared his interest in the job, was the clear favourite for the role of police chief among Loop readers in an poll in January. The flamboyant and striking figure finished way ahead of other potential candidates including former Deputy Commissioner Mark Shields, Acting Commissioner Novelette Grant and Senior Superintendent Steve McGregor.