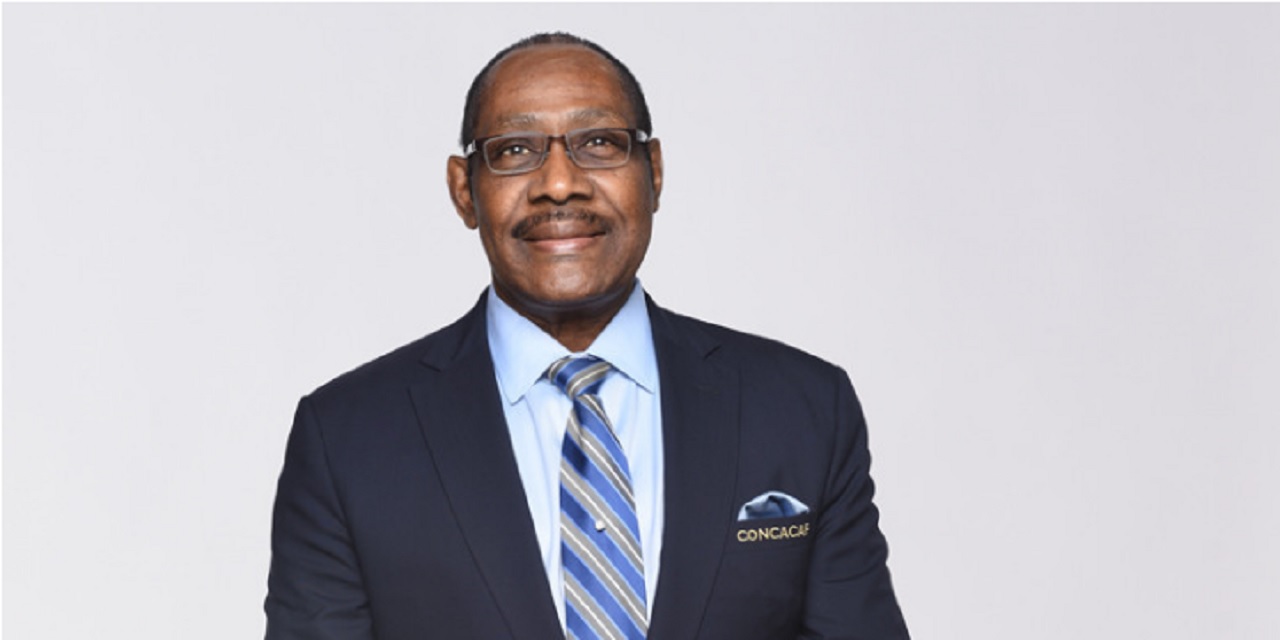 The lecture was set up as part of the celebratory process to acknowledge the work of the late president of the Jamaica Football Federation, Captain Burrell, who passed away recently in Florida, United States of America, where he had gone for cancer treatment.

Simoes spoke on a wide range of topics at the event, which was moderated by broadcaster Fae Ellington and had approximately 40 people in attendance, including coaches from the Red Stripe Premier League, confederation and parish competitions, Manning Cup and daCosta Cup.

Among the topics discussed were: player happiness, psychology of players, players well-being, communication, achieving a goal and emotional success.

Simoes became part of Burrell’s 1994 plan, to take Jamaica to the World Cup, which they took three years to achieve, when Jamaica qualified for France 1998 in November 1997, under Burrell’s presidency, with Simoes as technical director.

That historic qualification would see the Reggae Boyz losing their first two matches to Croatia and Argentina, before beating Japan, with goals from current head coach Theodore Whitmore.

Simoes would return several years later for a second stint, but was not as successful and was dismissed from the position by Captain Burrell.