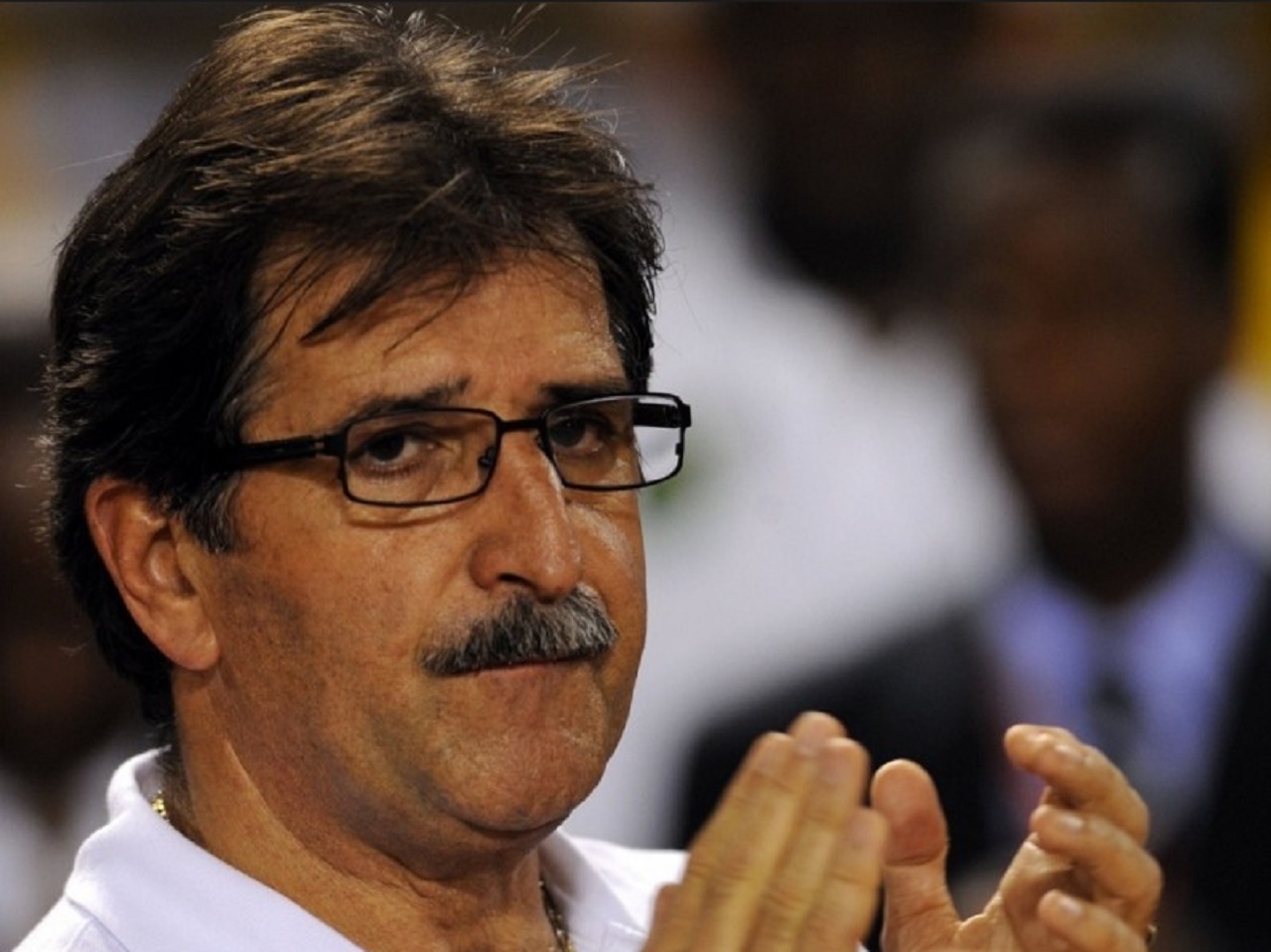 Former national football technical director, Brazilian Rene Simoes, is scheduled to be the main speaker at the inaugural Captain Horace Burrell Guest Lecture, which is to be held  at the Rex Nettleford Multi-purpose Room at the University of the West Indies (UWI) next Monday.

The event is part of a number of activities that have ben planned by the Jamaica Football Federation (JFF) in celebration of the life and work of its late President, Captain Horace Burrell.

Captain Burrell, who had been ailing for the past year, passed away on June 6 at the John Hopkins Oncology Centre in Baltimore, USA, where he was undergoing treatment for cancer.

For the lecture, which is scheduled to begin at 1:00 p.m., the national football teams coaches and coaches of Premier League, Manning and DaCosta Cup and Super and Major League teams have been invited.

Simoes has the distinction of having guided the Reggae Boyz to becoming the first team from the English-speaking Caribbean to qualify for the FIFA World Cup finals, a feat that was accomplished under Burrell's stewardship.

Simoes will later undertake a special training session with Jamaica’s National Under-17 and Under-20 girls’ teams at 4:00 p.m. at the JFF Technical Centre.

Two days later, the thanksgiving service for Captain Burrell will be held, beginning at 10:00 a.m., at the National Arena.

Captain Horace Burrell to get grand send-off on June 28