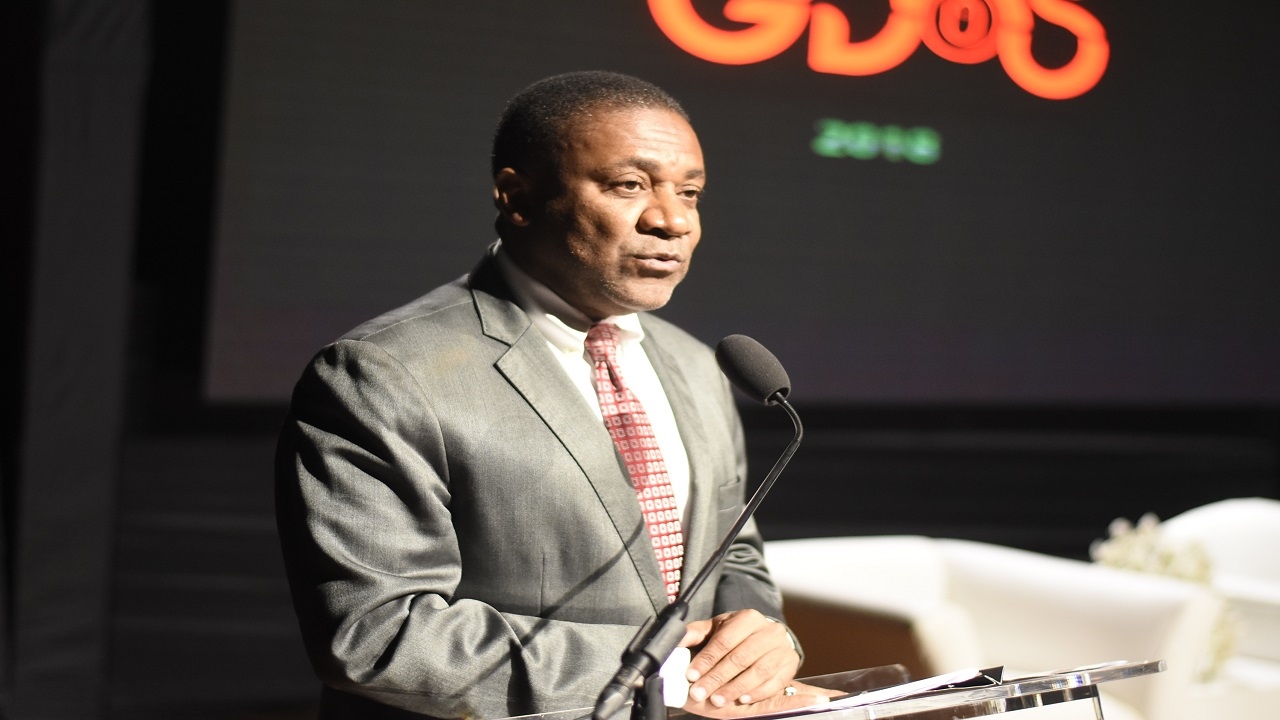 With Jamaicans paying weekly record high prices for gasoline and other petroleum products, Opposition Spokesman on Energy, Phillip Paulwell has repeated his call for the Government to discontinue the oil hedge levy which he said is driving fuel prices higher.

Paulwell’s latest call came after the state-run oil refinery Petrojam announced new record prices for gasoline which will go up by $2.60 per litre on Thursday.

"There is no need for the government to collect the hedge levy because it has long abandoned the hedge protection against oil price increases," Paulwell said in a statement Tuesday.

"The record-breaking increases on petroleum products a day before Emancipation Day is unprecedented and unconscionable," Paulwell added.

The oil hedge levy was implemented by the last People's National Party Government to protect consumers from the instability and uncertainty in the movement of oil prices on the world market. At the time of implementation of the hedge, it was anticipated that oil prices would skyrocket but that did not materialize.

Paulwell said the Government has the power to remove the levy to ease the burden of fuel price increases which are in large part being driven by tensions in the Gulf region.

He noted that prices will continue to rise as long as the situation in the Gulf region remains.