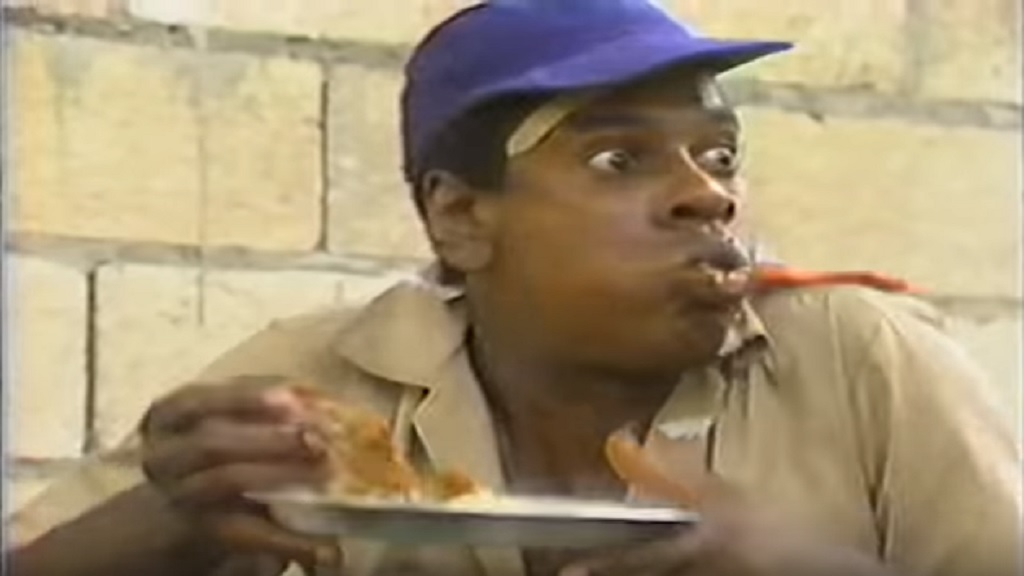 Jamaica has a unique culture and that culture comes out through many avenues. One of the uniquely Jamaican ways our culture is put on display through the mass media is through our television advertisements.

Loop News hopes to bring back some good memories as we look back at some of the classic advertisements that were produced right here in Jamaica.

1.     Grace Tomato Ketchup – There have been a variety of Grace Tomato Ketchup advertisements over the years, all with catchy jingles. One that stands out was made in the 1970s and even prompted dancehall favourite King Yellowman to record a single using the same melody and words.

2.     Quench Aid – The drink mix ad was very [popular among children who knew the advertisement line for line. ♫Quench Aid is my number one♫.

3.     I’d Rather have a Red Stripe – Ernie Smith boosted the popularity of his single, 'Life Is Just For Living', when he used the melody and lyrics to endorse Jamaica’s premium lager beer, Red Stripe. Many at the time never knew there was actually a single recorded with the same name.

4.     Boysie’s O'Connor's Photo Lab adventures – Shot in the 1980s, this advertisement series featuring the comical ‘Boysie’, played by Michael London, dressed in khaki short pants and a khaki shirt is a classic.

6.     Come Back to Jamaica – During the late 1970s, there was an exodus of Jamaicans due to the threat, real or perceived, of communism taking over. Many Jamaicans sold their houses cheaply and migrated to the United States. In a bid to woo Jamaicans back home, an advertisement was produced by the Jamaica Tourist Board which featured great vocals and a sweet melody and was on the lips of everyone.

7.     Sudsil – ‘If dirt is the game then Sudsil is the name’ – the advertisement featuring Dr Sudsil was popular among children in the 1980s.

8.    A little more oil in my lamp to keep it burning – during the drive to upgrade the country’s literacy rate, an advertisement was produced by the Government to encourage illiterate Jamaicans to enroll in the Jamaica Advancement for Literacy Programme (JAMAL) which used the words and melody from a popular Eric ‘Monty’ Morris’ single.

9.    Appleton VX - From sugar cane to cup, this classic Appleton Estate commercial of the late 1980s/early 1990s highlighted the production process against the backdrop of some smooth classical music.

10. Kentucky Fried Chicken - ♫Nobody does it better♫.... Indeed, nobody did it better than this locally-produced 1990s commercial that concluded with a couple having a romantic KFC dinner at home.

Do you remember those snacks?