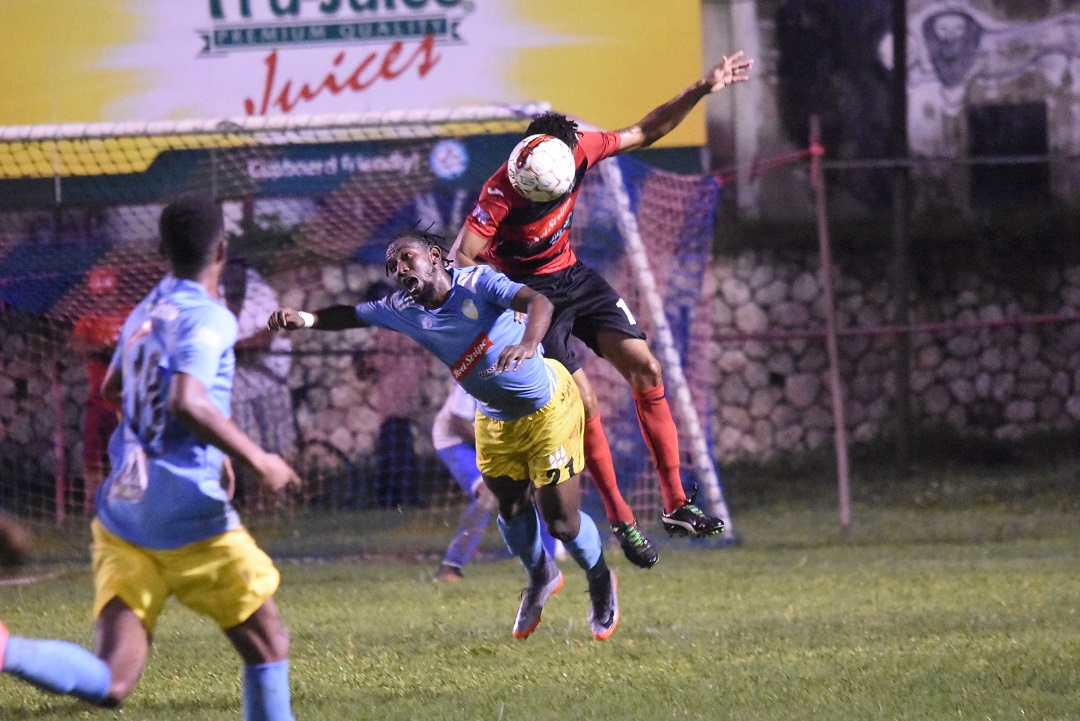 All the playoff spots in the 2017-2018 Red Stripe Premier League (RSPL) could be confirmed on Sunday when the competition resumes with Match Day 32, the penultimate set of games in the preliminary round.

One other team - defending champions  Arnett Gardens (49 points) - has qualified for the playoffs and will be playing to hold its second place in order to secure the second and final automatic semi-final spot.

Third-place Tivoli Gardens and fourth-place Waterhouse, which are locked on 47 points, along with fifth -place Harbour View (45 points) and sixth-place Cavalier (44 points) could confirm their top six spots to wrap up the playoffs after Sunday's matches.

For all the playoff spots to be decided on Sunday, the three teams with chances of getting into the top half of the table will have to drop points.

Those teams are University of the West Indies (UWI) FC on 42 points, Montego Bay United (41 points) and Humble Lion (40 points).

Montego Bay United and Humble Lion have tough assignments and will both find it hard to secure victories and keep their playoffs spots alive.

UWI FC seem to have an easy task as they will travel to St Elizabeth Technical High School (STETHS) to face the demoted Sandals South Coast.

The UWI FC, Sandals South Coast fixture hold the keys to the other  playoff spots as depending on that result, the remaining teams could confirm their places.

If UWI FC fail to beat Sandals South Coast then Tivoli Gardens and Waterhouse, both on 47 points will confirmed their playoffs spots; while Harbour View and Cavalier will join them if they beat visitors Arnett Gardens and Reno respectively.