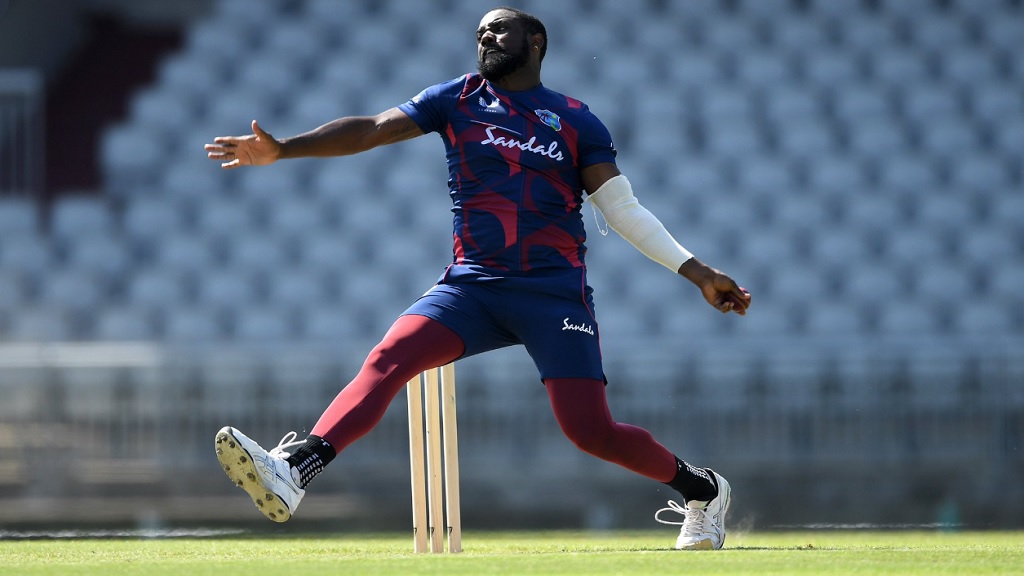 Shane Dowrich and Shamarh Brooks were undefeated on half-centuries at the lunch interval on the third and final day of the West Indies' intra-squad match at Emirates Old Trafford on Thursday.

Jamaican John Campbell made up for his day-one duck with an attacking 49 in the second innings.

Meanwhile, the selectors could find it difficult to leave out left-arm seamer Raymon Reifer in the first Test after he took five wickets in 11 balls on day two Wednesday's second day.

"I was trying to hit the top of off stump and create problems for the batsman. I’ve played here in England before on the last tour (2017). I didn’t play a Test match but I played a few warm-up matches so I learned a few things and used them to my advantage today,” said Reifer, who played his only Test match in New Zealand in December 2017.

He was speaking to reporters via the Zoom link after the day’s play.

“The conditions here are helpful to the bowlers … someone with my pace who can get the ball to move around. It’s about working hard and putting yourself in the best position to perform for the team. It’s about putting in the performance and waiting for your opportunity.”

The all-rounder claimed five for 60 to reduce the side captained by Test captain Jason Holder to 111 for seven from 95 for two in the afternoon session.

Jason Holder's side was eventually bowled out for 193, 82 runs behind the 275 made  Brathwaite's XI on Wednesday'.

Jason Holder was one of Reifer's victims, out lbw for a first-ball duck.

The game is the first top-level cricket anywhere in the world since the suspension of cricket in mid-March because of the coronavirus pandemic.

The West Indies squad will live, train and play in a “bio-secure” environment during the seven weeks of the tour of England, as part of the comprehensive medical and operations plans to ensure player and staff safety.