Former Education Minister, Ruel Reid, and President of the Caribbean Maritime University (CMU), Professor Fritz Pinnock, have failed in their bid to have the criminal charges laid against them quashed through a judicial review of the matters for which they are before the courts.

Chief Justice Bryan Sykes on Tuesday refused an application from both accused men for leave for judicial review of the matter, which was made by the men's attorneys in chambers on December 18.

The men's attorneys, Hugh Wildman, Lois Pinnock and Faith Gordon, had argued that the Financial Investigations Division (FID) did not have the authority to bring charges against Reid and Pinnock.

However, in his 31-page judgment, the chief justice said the attorneys had failed to convince him or present evidence as to why the matter should go before the Judicial Review Court.

Skyes agreed with the lawyers’ submissions that the law did not authorise the FID to arrest and charge anyone, but stated that the FID Act (FIDA) enables investigators from the FID to gain access to information and use investigative techniques that are not available to the Jamaica Constabulary Force (JCF).

"The court is of the view that FIDA does not authorise FID to arrest and charge anyone or authorise FIDA to initiate charges and initiate an arrest. What it can do is investigate. When investigating, it can use certain powers under FIDA. FIDA enables FID to gain access to information and use investigative techniques that are not available to the JCF at large," Skyes wrote in his judgment.

Sykes concluded that with regards to the arrests of Pinnock and Reid, "it was not FID that arrested and charged the applicants, but JCF officers in their capacity as JCF officers."

The chief justice was quick to note that there is still the question of whether the JCF officers utilised any power under the FID Act when they were not authorised to do so. He said if this is found to have been so, that might "raise admissibility issues that can be addressed during the criminal trial".

Justice Skyes said he arrived at his decision on the basis of the absence of evidence that the police officers were authorised officers under the FID Act. 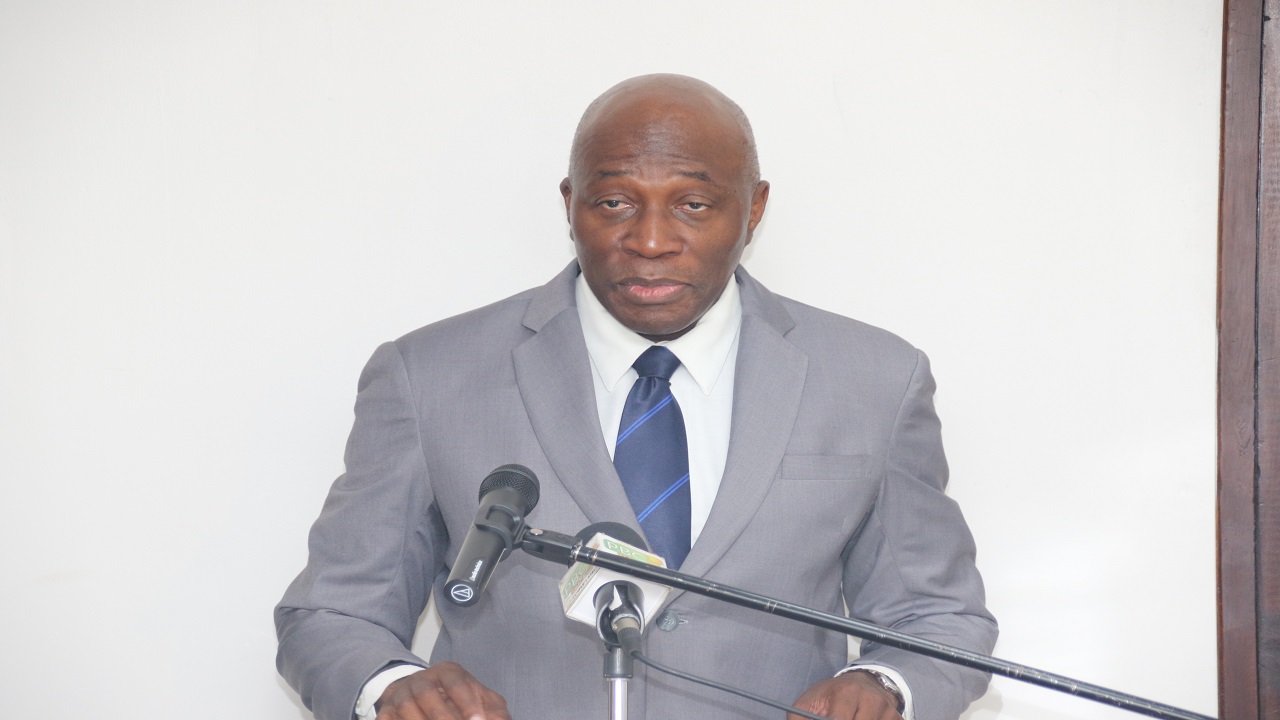 Meanwhile, the attorneys representing Pinnock and Reid had also argued that the FID does not have the power to seek and obtain a fiat from the Director of Public Prosecutions (DPP).

In the regard, the chief justice ruled that, "the DPP is authorised to grant fiats to attorneys-at-law to associate with the prosecution in any criminal matter. The fiat was granted to two attorneys-at-law (Richard Small and Cheryl-Lee Bolton), and not to the FID."

Sykes also stated that the DPP is responsible for public prosecutions in Jamaica, and in discharging her responsibilities, is able to grant fiats as she sees fit.

He added that the court would not interfere with that power of the DPP except for exceptionally good reasons.

"No exceptionally good reason has been cited (in this application), and so there is no factual basis for granting judicial review," Skyes concluded.

They have been granted bail and are to return to the Kingston and St Andrew Parish Court on January 23, 2020.